England cricketer Ben Stokes has opened up about his decision to come back to New Zealand after the full extent of his father's health battle was revealed. 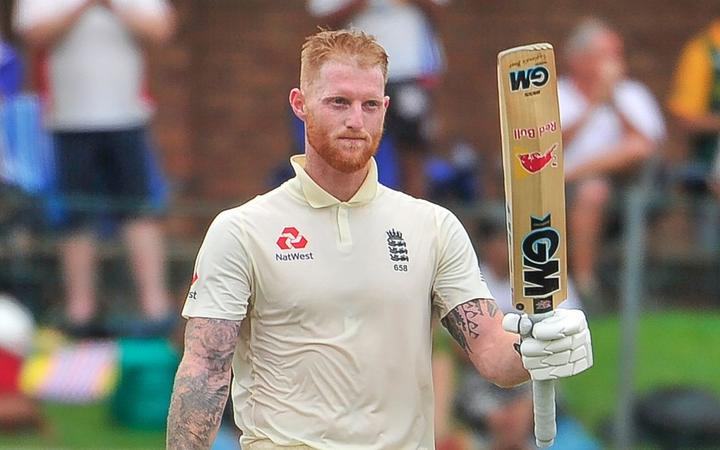 The star all-rounder returned to his country of birth earlier this month, opting out of the second and third tests of England's series against Pakistan for what was said to be family reasons.

Stokes, who was still in managed Covid-19 isolation in New Zealand, said it had been difficult focussing on cricket during the first match of the series against Pakistan.

"I didn't sleep for a week and my head wasn't really in it," he said.

"Leaving [the team] was the right choice from a mental point of view."

Ged Stokes' diagnosis came after he returned from South Africa, where he, his wife Deb and eldest son James had been watching Ben play for England.

Just days prior to the Boxing Day test in Johannesburg, the 64-year-old fell ill and was admitted to hospital in a critical condition.

He spent 37 days there and had three surgeries before being released to return to New Zealand.

"They had to assess how I travelled and from that they discovered I had a couple of tumors on my brain as well," Ged told NZME.

"So, basically brain cancer. How that came about nobody knows but obviously I've had a few bangs on my head through my life so that's probably contributed to it."

In the matches he did play before arriving in New Zealand, Stokes had taken to paying tribute to his father with a three-fingered salute.

The salute signified the fact that, during Ged's days playing rugby league, he had opted to have an injured finger amputated to speed up his return to the field.