New Zealand rally driver Hayden Paddon is about to drive his revolutionary electric rally car for the first time. 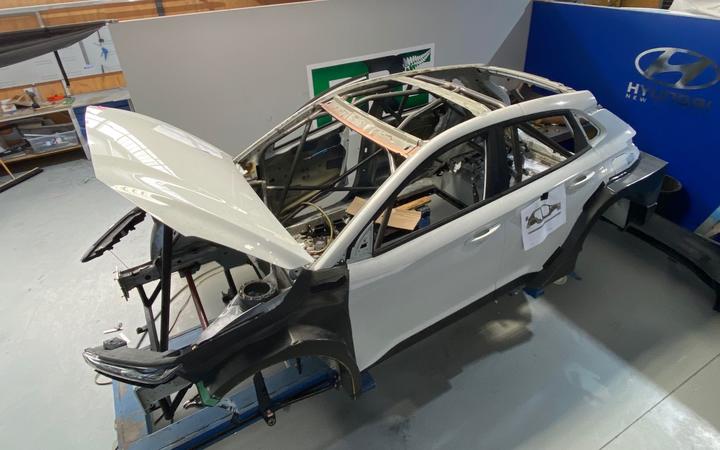 Paddon and his small team in Cromwell have been working on the concept for almost two years and are now set for the next step in their world leading project.

A year ago Paddon unveiled plans for a Hyundai Kona EV rally car and expects to have it out on the road within the next month or so.

The idea and concept started in 2017, but designing and building a competitive and reliable electric rally car hasn't been easy for Paddon and his seven-person team.

"What we're doing is unique in the world, full EV on this scale has not been done, it's probably the hardest assignment in motorsport."

However, Paddon remains confident an all-electric rally car can be racing in the near future.

When driving options in the WRC started to dry up he returned home to continue the development of his own team.

"We're essentially replicating Team New Zealand in sailing, but doing that in a motorsport form."

There are already E versions of Formula One and some production series' and with all the major manufacturers heading in the alternate fuel direction, Paddon knows that in ten years time the sport is going to look very different to what it looks like now. 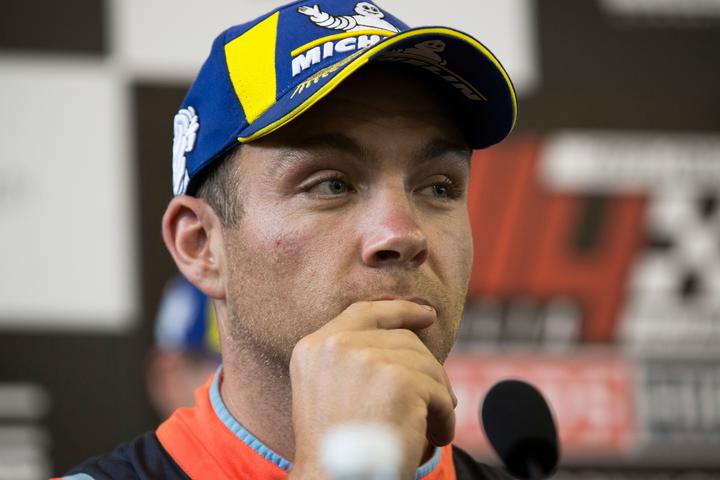 "We're trying to get on the bandwagon early, get ahead of the game, learn this technology and learn how we can make cars perform.

"Once we get an opportunity over the next five years then we'll start taking our team internationally with a form of technology, a platform and a car that we have good experience of."

Because E rally cars are almost non existent, Paddon has had to start from scratch, although he is working with a technical partner in Austria who has experience with batteries and motors.

He says a regular car battery wouldn't work in a motorsport application.

"We're doing all the wiring looms, all the plumbing, the design of the chassis, the geometry of the car, the software and the charging, so it's a massive undertaking, particularly when you've only got seven (very good) people."

Paddon says it's been good to be able to start from square one.

"Basically with everything I've done over the last ten years around the world in different types of cars, I've been able to experience the good and the bad and so we've gone through and cherry picked the parts we like of a WRC car, and other race cars and tried to design what we think is the optimum car.

"It has to have a good centre of weight distribution, a low centre of gravity and suspension the way we want." 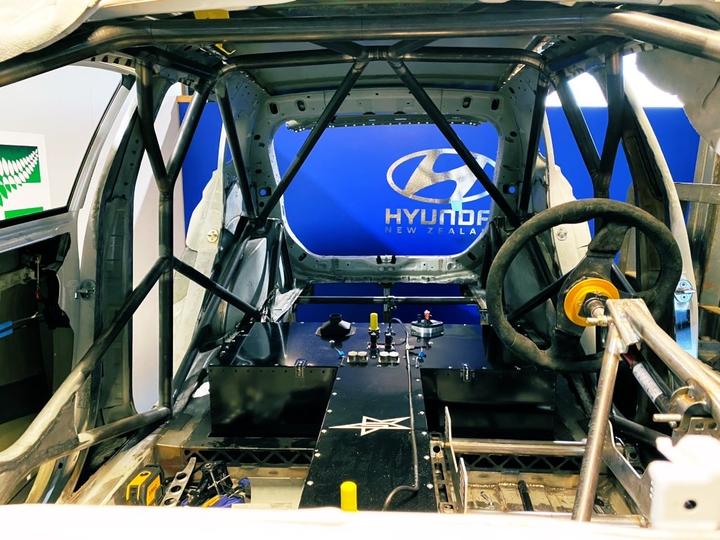 The car he is working on is based on a Hyundai Kona, which is bigger than the cars currently used in the WRC, but Paddon says that is the way they'll be heading because it is what is relevant in the market and it's also good for an EV car because it provides more space for batteries.

Hybrid and electric cars are growing in the market and so Paddon says the sport has to be relevant because the manufacturers are essentially bankrolling professional motorsport.

Of all the forms of motorsport, rally provides the most logistical problems for the technology simply because of the range covered without servicing.

Paddon says the WRC is being left behind compared to other forms of motorsport and so he wants to make sure that they aren't dropped off completely.

"We'll hopefully have some demonstrations in October and November and we'll then run an eight month development programme to work on performance and reliability and hopefully will be competing in a championship in 2022."