New Zealand driver Scott Dixon believes the decision not to halt proceedings in the dying stages of the Indy 500 may have cost him a second victory at the prestigious race. 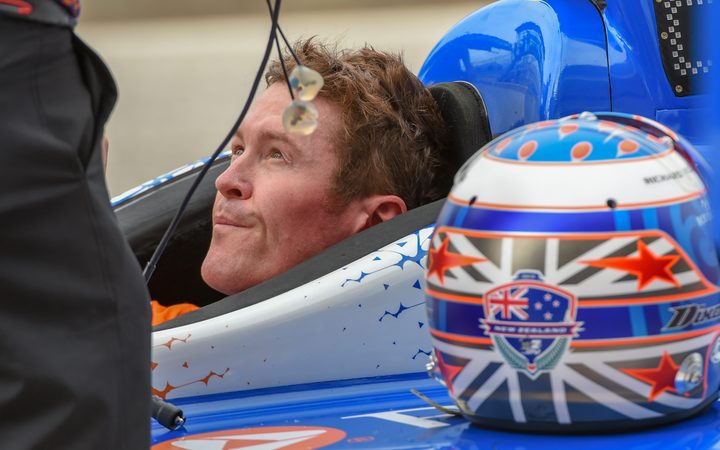 The 2008 champion was running right behind leader Takuma Sato when a big crash for Spencer Pigot brought the race under caution with five laps remaining at the Indianapolis Motor Speedway.

But, rather than wave a red flag and pause the lap counter, officials let the race run out for the Japanese driver to secure his second Indy 500 title behind the safety car.

Dixon was surprised not to see a red flag, which he said would have played to his advantage.

"Definitely, the car in second in a scenario like that, where you're not trying to save fuel and just going flat out, the leader would have been a bit of a sitting duck...

"That's kind of harsh on Sato but if they got us out there and had a dash with three laps to go then all's fair in a situation like that.

Dixon's disappointment was amplified by how well his race had gone to that point.

The five-time IndyCar champion had a near flawless day, leading 111 of the 200 laps and making five almost error-free pitstops. 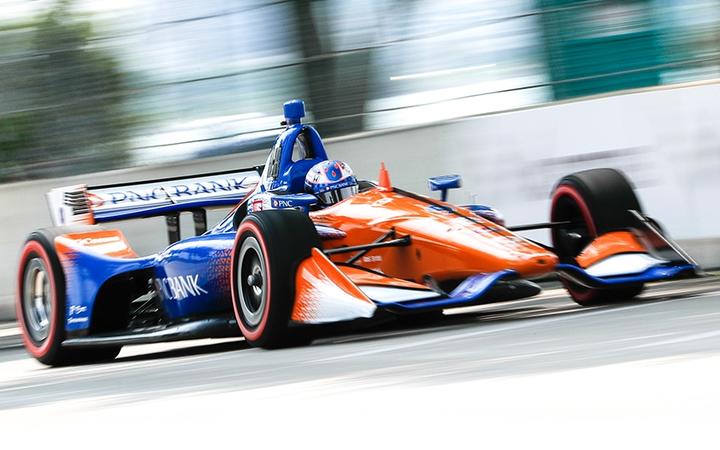 Shortly after that last of those stops, with 25 laps to go, the New Zealander let his Japanese rival past to ensure he had enough fuel to reach the finish.

But he was still optmistic of finishing in front.

He came close on a couple of occasions to regaining the lead and, although he couldn't do so, his crew remained confident in the belief Sato did not have enough fuel himself to get to the chequered flag.

However, Pigot's crash and the subsequent lack of a red flag meant Dixon was resigned to his third runner-up finish at the Indy 500.

The 40-year-old Kiwi admitted he was bemused by the call to allow the race finish under the safety car.

"I definitely thought, with five to go, they were going to immediately [red flag the race].

"One, because of the size of the crash and two, where it was. It definitely wasn't going to be a quick cleanup.

"Yeah I was kind of surprised. I heard that they said [they] don't normally do that but history will tell you that's not true either...

"If they had called it pretty quickly, like they typically do, then you still would have had at least three laps to find out."

While Dixon was gutted to again come up just short at the race, the result did improve his prospects of a sixth IndyCar title.

With Monday's race counting for double-points, the second-place finish extended his lead in the IndyCar championship to 84 points from defending champion Josef Newgarden.