Australian rugby has made great strides over the last couple of months, and the inclusion of their Super Rugby teams in a joint competition with New Zealand is the next logical step, All Blacks coach Ian Foster believes. 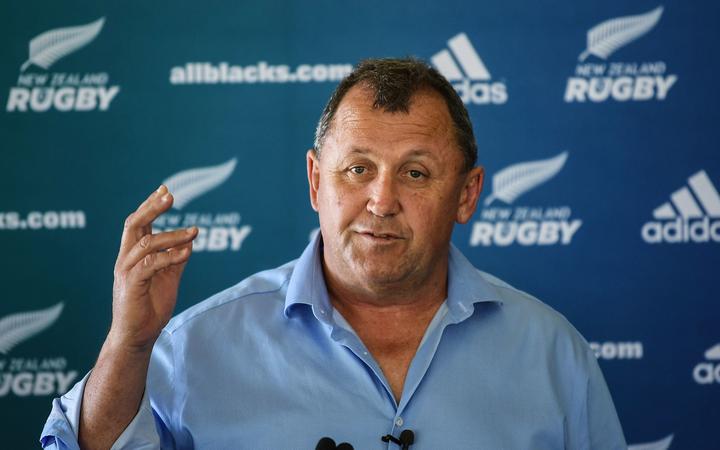 New Zealand and Australia have held their own editions of Super Rugby this year after the already troubled five-nation version was halted by Covid-19 travel restrictions.

Negotiations over a joint competition for 2021 have stalled over New Zealand's reluctance to involve all five Australian teams because of a perceived lack of player depth across the Tasman Sea.

Foster, however, said he had seen encouraging improvement over the course of Super Rugby AU.

"The difference between their first couple of rounds to their last couple has been dramatic," Foster told Stuff Media.

"From an All Blacks coaches' perspective, we've seen a significant rise in standard in their competition. That bodes well for a Super competition but also for us as we head into a Bledisloe (Cup) series."

Covid-19 permitting, Australia and New Zealand will face off in four Bledisloe Cup tests this year, two of them as part of the four-nation Rugby Championship tournament pencilled in for November and December in a central New Zealand hub.

New Zealand's Super Rugby Aotearoa earned rave reviews around the world and while Foster agrees it was a great competition, he said there should be playoffs next year and Australian involvement when conditions allow.

"We need variety in the competition," he said. "We've got five really strong franchises here and enough talent to fill that five. But adding a few more from Australia in whatever format and whatever number is a logical step. "They've got to get to the point where they can sort their structure out. We've got to sort our structure out. Then we've got to come together. For once, we've got a chance to do it slowly but hopefully do it right."