Former Indian test opening batsman Chetan Chauhan, who had been diagnosed with Covid-19, has died from complications at the age of 73. 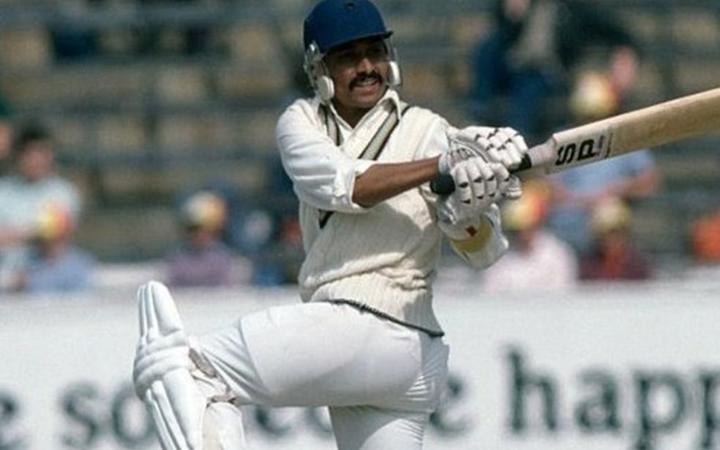 Chauhan, who played for India from 1969 to 1981, partnered batting great Sunil Gavaskar at the top of the order where his patience and dogged determination helped the pair stitch together 10 century stands.

Chauhan was admitted to hospital in July when he tested positive for the coronavirus and was on a ventilator when his health deteriorated over the weekend.

"The BCCI expresses grief on the passing away of Chetan Chauhan," the statement said. "The former India cricketer was admitted to a hospital after being tested positive for COVID-19 and breathed his last on Sunday."

"I've spent so much time with him when he was the Indian cricket team's manager," Ganguly said. "Not only was he a tough opening batsman but was a person with a tremendous sense of humour and had a tremendous attachment to Indian cricket.

"This year needs to be forgotten as it has taken a lot of dear people away. He will always remain with us."

Chauhan played 40 tests for India after making his debut in 1969 and amassed over 11,000 runs in 179 first-class matches, including 21 centuries and 59 fifties.

Following his retirement from cricket, Chauhan held numerous administrative posts, serving as president of the Delhi and Districts Cricket Association as well as the sports minister of the state of Uttar Pradesh (UP).

Chauhan was twice a member of parliament with the Bharatiya Janata Party (BJP) in the 1990s, and Indian Prime Minister Narendra Modi paid tribute to him.

"Shri Chetan Chauhan Ji distinguished himself as a wonderful cricketer and later as a diligent political leader," Modi wrote on Twitter https://twitter.com/narendramodi/status/1294980867543248898.

"He made effective contributions to public service and strengthening the BJP in UP. Anguished by his passing away."