The 10-week Super Rugby Aotearoa competition has come to a premature end for the champions as New Zealand's Covid-19 alert levels prevent any play this weekend in Auckland. 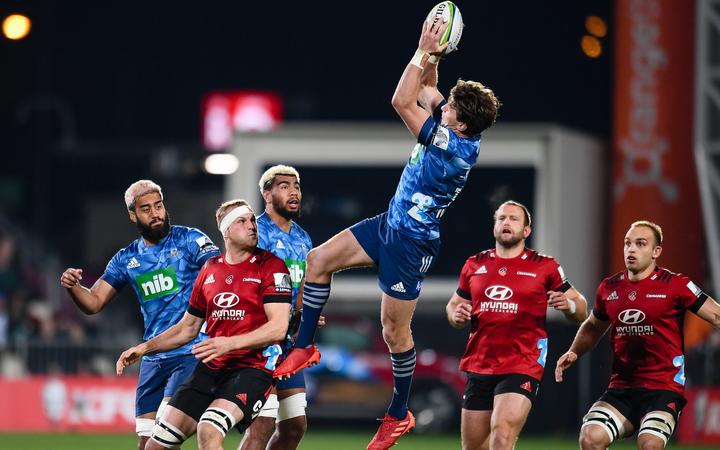 The final game of the competition between the Blues and Crusaders scheduled for Sunday at Eden Park has been cancelled as Auckland remains at alert level 3 for an additional 12 days, following the discovery of Covid-19 community transmission on Tuesday.

However, the Highlanders game against the Hurricanes in Dunedin will go ahead on Saturday night, without a crowd, but at the earlier kick-off time of 3.05pm as the rest of New Zealand remains at alert level 2.

Under New Zealand Rugby Level 2 protocols agreed with government, teams must fly in and out of cities hosting matches on the same day to limit public interaction. As a result, the Hurricanes and several match officials will take a charter flight to Dunedin tomorrow morning and return to Wellington on Saturday evening.

NZR general manager professional rugby & performance Chris Lendrum said: "It's fantastic that the Highlanders-Hurricanes game can go ahead as one final celebration of Super Rugby Aotearoa.

"On the flipside, we're obviously disappointed that the Blues-Crusaders match is off, but we all understand and support the government's decision around this. Both teams have played outstanding rugby throughout the competition in front of packed crowds and, on behalf of New Zealand rugby, we want to thank all the fans for their support for not only those two teams, but all five of our Super teams. It's been incredible."

The Crusaders were already awarded the title after a win in front of their fans in Christchurch last week and broke the trophy during their celebrations.

Crusaders CEO Colin Mansbridge said: "Super Rugby Aotearoa has been a fantastic display of unity and togetherness for all New Zealanders. While it would have been fitting to finish our campaign in front of a full house at Eden Park, I think the rugby community can be incredibly proud of what we have collectively achieved over the last ten weeks, and will understand that this decision has been made in the best interests of New Zealanders.

The Auckland game, that would have signed off the first edition of the domestic competition, was a sell-out with 43,000 people expected to show up to watch the traditional grudge match in the popular Sunday afternoon time slot. 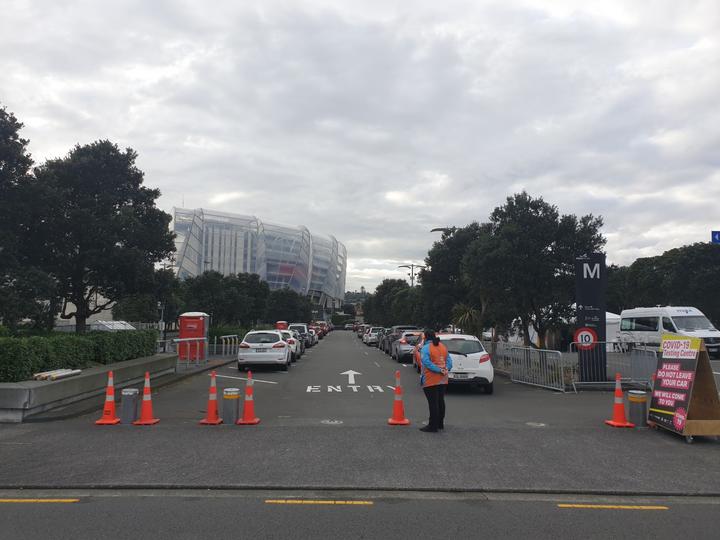 However, a pop-up Covid-19 testing centre is currently running in the Eden Park car park as Auckland deals with an influx of people getting tested for the virus.

Hooker Dixon will play his 100th game for the franchise, while All Blacks halfback Smith hits 150 appearances in the game against the Hurricanes. 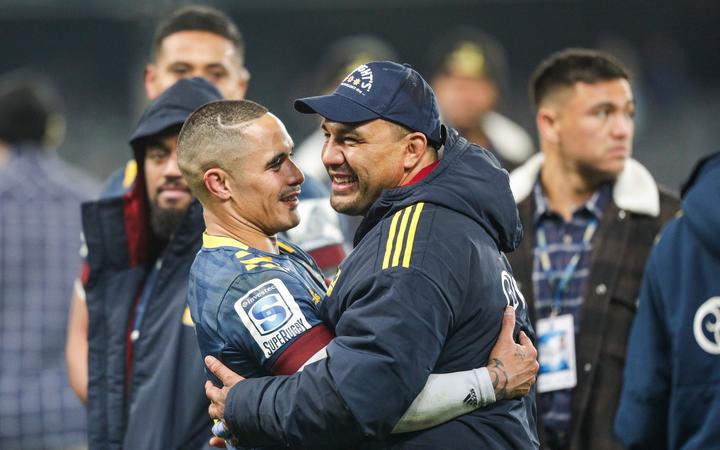 Hurricanes chief executive Avan Lee said: "It's great that the game will go ahead. We have prepared for a number of scenarios this week but health and safety for staff and players will continue to be our focus."

Despite being able to finish off their 2020 campaign, Highlanders chief executive Roger Clark expected the Covid-19 pandemic would put any plans for playing outside New Zealand next year on hold.

Clark said the franchise was preparing for another version of Super Rugby Aotearoa in 2021.

Meanwhile, all ANZ Premiership netball games in the final week of the round robin have been cancelled.

Netball New Zealand declared all remaining matches a draw but earlier this week said it still hoped to go ahead with the finals weekend in Invercargill on 23 August where defending champions, the Central Pulse, play the Mainland Tactix in the grand final.

A further decision on netball's finals day is expected next week, following the government's annoucement on Friday.