The Highlanders are preparing to play another version of Super Rugby Aotearoa in 2021. 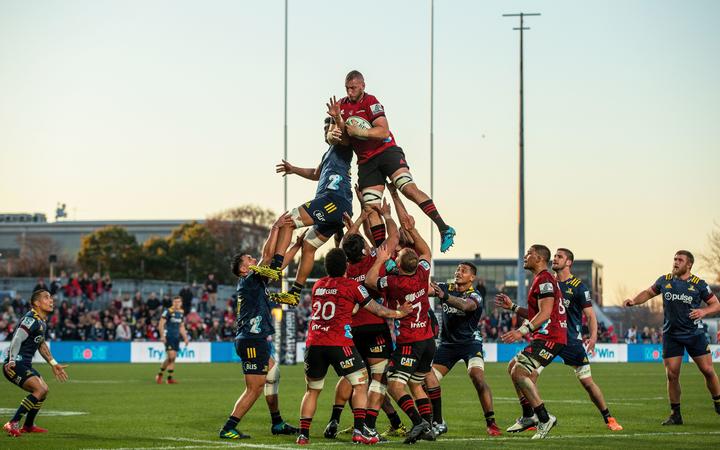 New Zealand Rugby is pushing for an eight or 10 team competition, with two to four sides from Australia and a new Pacific team to join the five Kiwi franchises.

But Highlanders chief executive Roger Clark expects the Covid-19 pandemic will put those plans on hold.

"I think this is a great opportunity for us to reset Super Rugby as we've all known it, but I think 2021 is going to be pretty challenging," Clark said.

"I think that any plans we have will be for the medium to long-term and next year the way things are looking I can't see us playing outside New Zealand.

"At the moment our plan A if you like is to play in New Zealand."

Clark believes a second edition of Super Rugby Aotearoa is the most likely scenario. 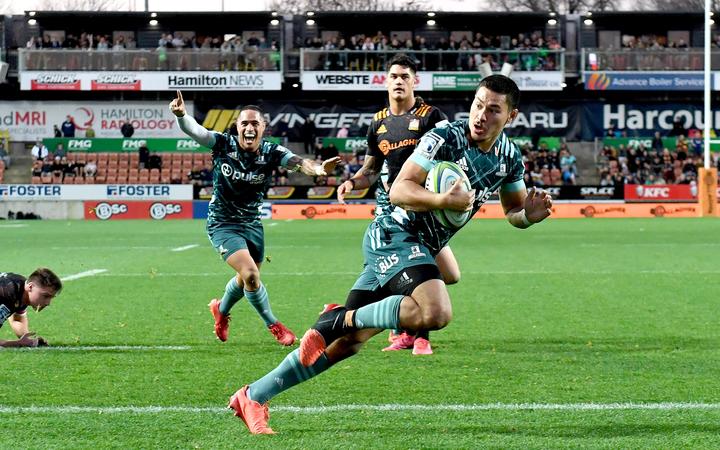 "My personal view is that the competition we've played has been pretty good.

"Maybe you can add another round to that, maybe you could put some byes in, maybe you put a playoff, I'd be putting a playoff in it.

"The actual competition's been compelling, the fans have voted with their feet and their eyes and for me personally as a fan it's been pretty exciting to watch."

The Highlanders had sold 15,000 tickets for Saturday's final round match against the Hurricanes before Tuesday's announcement that the country was going to Covid-19 alert level two.

But Clark knows the competition is financially sustainable.

"Just having a competition with five New Zealand teams is not going to stack up financially in the long-term, but if that's all we can because of Covid, you've got to cut your cloth."