In Extra Time this week...the Crusaders have wrapped up the Super Rugby Aotearoa title with a round to spare but the real question is what happens in 2021?

How many head knocks is too many and where to now for All Blacks skipper Sam Cane?

Paddler Alicia Hoskin tells us about the life threatening heart condition which threatened to derail her Olympic hopes.

And we look at how Netball is leading the way when it comes to the influence of Maori and Pasifika on the culture of ANZ premiership teams. 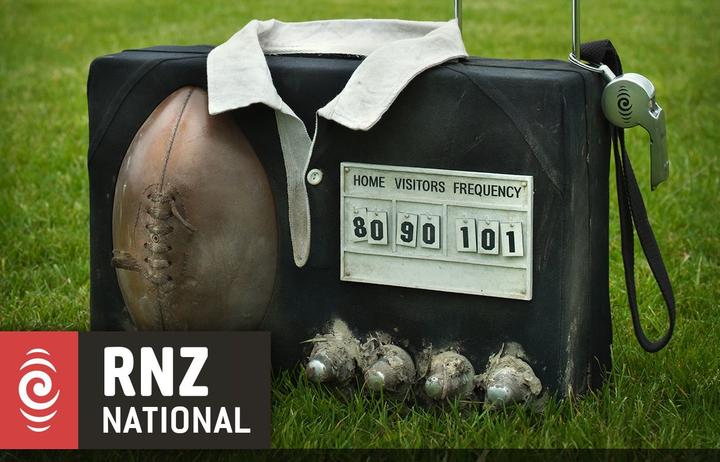