The Hurricanes are committed to playing their final round Super Rugby Aotearoa match against the Highlanders. 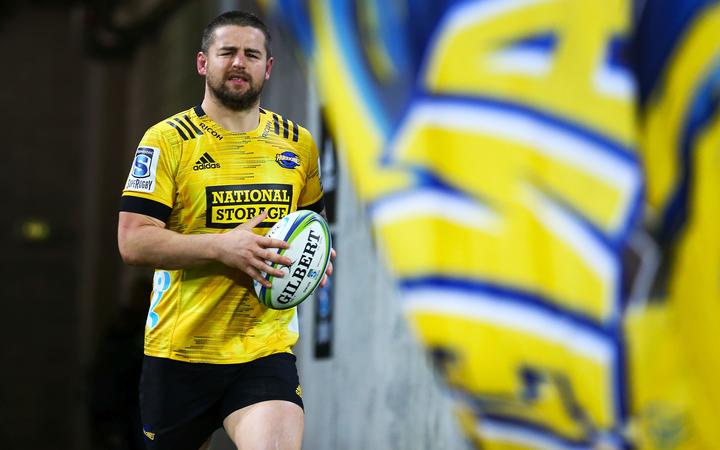 As it currently stands Saturday's match in Dunedin will go ahead without spectators, but a move to Covid-19 alert level three would likely force it to be called off.

There's nothing riding on the outcome, with the Crusaders having already clinched the Super Rugby Aotearoa trophy, but Hurricanes co-captain Dane Coles has told media they want to play, if they can.

"We had a discussion this morning about if people did feel comfortable or not and everyone's pretty much jumped on board," Coles said.

"And if someone didn't feel comfortable like 100 per cent we give him that respect and he can stay home with his family.

New Zealand Rugby will make a call on the final round matches when the government provides an update on the country's Colvid-19 alert levels on Friday and Coles is happy to leave the decision-making up to officials.

"I know they wouldn't be putting our lives at risk for the game so I know they're doing everything they can to make sure it's the safest thing for New Zealand so we have to just respect what they come up with.

"There's probably a little bit of anxiety I suppose but for us we know that New Zealand Rugby and the government are working closely together to ensure things run smoothly.

"We've just got to prepare for whatever happens and hopefully we're playing.

"I'm pretty old school if they tell us to play we've got to play if they don't then just get on with it." 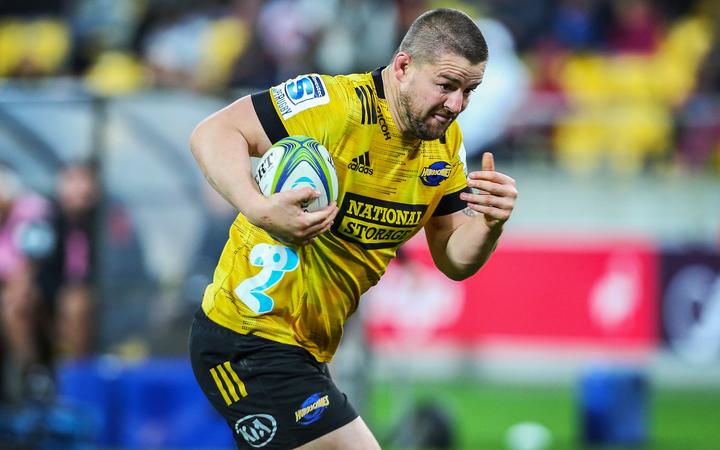 And Coles would be comfortable with his match going ahead, even if the scheduled season finale between the Blues and Crusaders in Auckland couldn't.

"I don't really care about the Blues-Crusaders.

"Auckland that's where the big Covid stuff is going on so that's a no brainer for me.

"I'm not too sure there's anything in Dunedin at the moment [or] in Wellington so I'm happy to play."

Coles also wants to play one more time with veteran prop Ben May.

"We've got a guy who's probably playing his last game for the Hurricanes in Ben May so that's given us plenty of motivation.

"It's our job to play footy and we want to send off the old mate so that's been the massive motivation throughout the whole week." 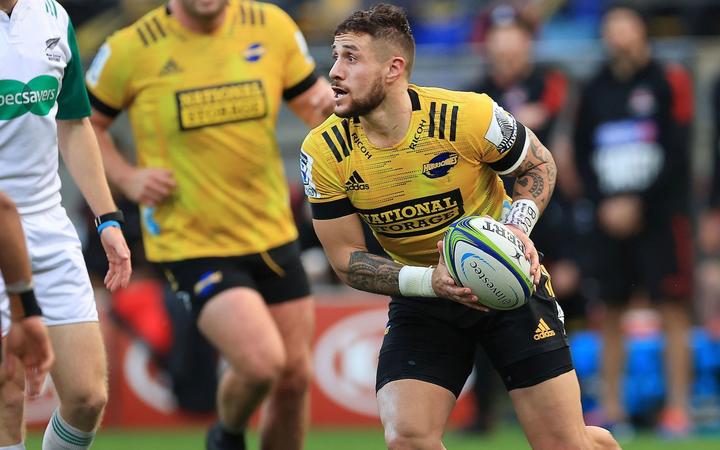 Dane Coles will lead the 'Canes if the match goes ahead, with fellow co-captain TJ Perenara not named in their 23-man squad to play the Highlanders.

Perenara's wife is expecting their first child and Hurricanes coach Jason Holland wants to give him a rest after playing 80 minutes in five of their six Super Rugby Aotearoa matches.

"I've always had it on my mind that we want to have TJ going as well as he goes for us but also we're desperate for some of our boys to get higher honours and to do their best when they're at those higher honours," Holland said.

"Peeling out 80 minutes for TJ every week might not be the best thing for him in November."

Jamie Booth will make his first start of the season at halfback, with Jonathan Taumateine coming on to the bench.

"The other side of that is Boothy's been awesome off the bench for us and deserves another opportunity and JT has probably been one of our best guys off the field who the public wouldn't have seen too much of."