Joseph Parker's in line to return to the ring in New Zealand in October. 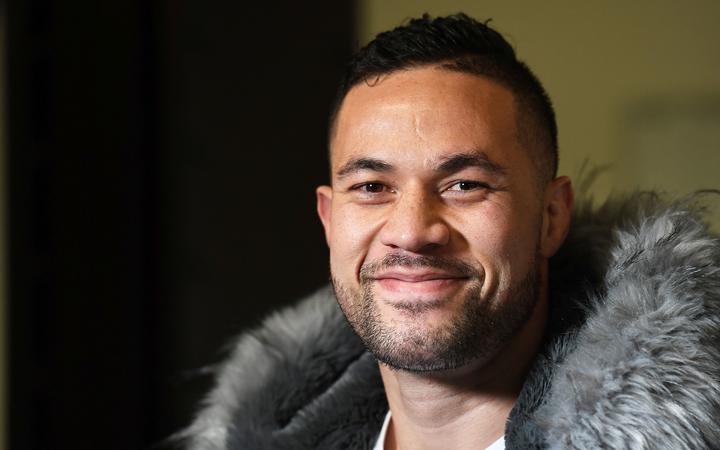 The former WBO heavyweight world boxing champion hasn't fought since late February as a result of the coronavirus pandemic.

His British promoter Eddie Hearn has revealed they're working on organising a fight for Parker at home.

"It would be our first ever show in New Zealand, in that region even," Hearn told iFL TV.

"Great fight that we're planning for him out there. It looks like October for that fight, just finalising all the details.

"It would be a major coup for us to get that over the line."

Joseph Parker's first two bouts in his three-fight deal with Hearn's Matchroom Boxing have been in the United States.