Cycling New Zealand has lost another member of its high performance track squad with Racquel Sheath anouncing her retirement. 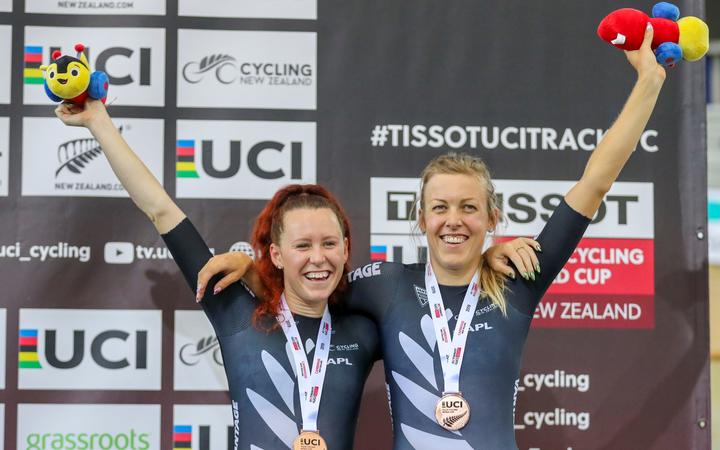 The World Championship and Commonwealth Games medalist has been a part of the high performance programme for the last six years and always intended to retire after the Tokyo 2020 Olympics.

"I wanted to give my career a sense of urgency, an end date to stay motivated and driven towards," said Sheath.

With the postponement of the 2020 Olympics, Sheath's idea of retiring became more set in stone. Having dedicated most of her life to cycling and being an athlete, she said she needed to change her priorities, to focus more on the important relationships in her life, and create a life beyond the sport.

"It's been a really difficult decision, but I know it's the right one for me. I have other goals and projects in my life that I want to pursue and now is the right time."

Sprinter Eddie Dawkins announced his retirement in April saying waiting another 15 months for the Olympics was a bridge too far.

While Sheath is retiring as an athlete, she will not be moving away from the sport completely, initially providing training support for the squad and working with Cycling New Zealand to become an intern coach with the Grassroots Trust Waikato Bay of Plenty Hub development programme.

Sheath, who started in BMX as a five-year-old, moved to road and track from the age of 11, following her cousins into the sport. She moved to Cambridge in 2014, joining the Vantage High Performance squad that year.