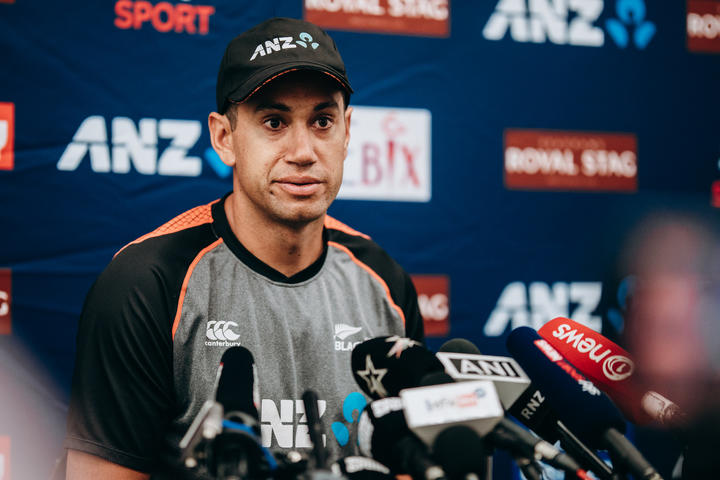 This year's tournament has been pushed back to 2021 because of the coronavirus pandemic.

Taylor will be 37 by then and he told Cricinfo that he was undecided about playing the tournament.

"As you get older, things slow down a little bit, but your training and experience and your mind become even more important."

Taylor is now in Trinidad preparing to play for the Guyana Amazon Warriors in the Caribbean Premier League.

Broncos star Tevita Pangai jnr has been stood down indefinitely by the NRL and fined $30,000 in a breach notice for multiple biosecurity breaches.

Pangai's punishment is the largest issued by the NRL for breaking Project Apollo protocols and comes as Brisbane's board weighs up whether to terminate his contract - worth just under $2 million over three years - over a string of recent incidents.

The Tongan international will be given five business days to respond to the NRL sanctions after he visited a Brisbane barbershop with bikie connections over the weekend.

There is no suggestion the Brisbane forward was engaged in any illegal activity, but his repeated flouting of the rules have gone down like a lead balloon with both NRL and Broncos hierarchy.

The New Zealand cyclist George Bennett has won a one day race in Italy. 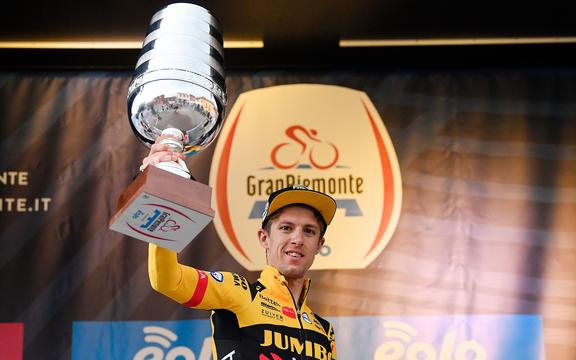 Bennett opened up a gap on the last climb to win the Gran Piemonte.

"I only had two days left this season where I could ride for myself: today and Saturday, then I go back to being a domestique. On our team, we have the best riders in the world, so I had an opportunity now, on this team, and I really had to take it," Bennett said.

Bennett will stay in Italy and lead Jumbo-Visma in this weekend's Il Lombardia.

Bennett will be a part of a very strong Jumbo-Visma team that will compete in the Tour de France that starts in Nice on August 29.

No fans at The Masters

The Masters, which brings together the world's best golfers in one of the sport's four majors, will be held without spectators in November because of the Covid-19 outbreak. 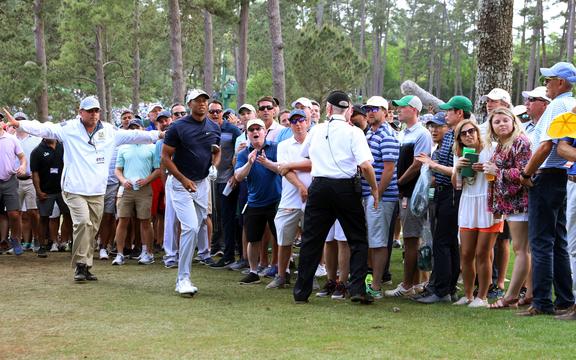 Organisers had been examining how best to host the global sporting event ever since the pandemic forced the postponement of the tournament, traditionally held during the first full week of April at Augusta National.

Chairman Fred Ridley said Augusta National, which will host the Masters from Nov. 12-15, has the responsibility to take necessary precautions related to the virus and that "hopefully" the club can welcome patrons back in April 2021.

The Masters, known as much for the beauty of the Augusta National course as the deafening roars that echo through the towering pines that line the pristine layout, attracts spectators from all over the world.

Western United secured playoff football in their inaugural A-League season when they beat Perth Glory 2-0 with a double from Besart Berisha to assure themselves of at least sixth place in the final season standings.

The result put the Melbourne club level on points with Adelaide United, who concluded their campaign on Tuesday night, but with a superior goal difference.

A point from either of their last two games against Premiers Plate winners Sydney FC on Saturday or second-placed Melbourne City next Wednesday would allow Western United to leapfrog Perth into fifth place, barring a heavy defeat in the other match.

The Phoenix play Newcastle tonight and a win fior the Wellington club and a loss for Melbourne City could still see the Phoenix finish second on the table.

The Pakistan Cricket Board says Mohammad Hafeez will self-isolate until he tests negative for Covid-19 after breaching a bio-security protocol by posing for a photograph with a member of the public in England.

The photo posted on Twitter by the 39-year-old was taken on a golf course next to the hotel on Southampton where Pakistan are staying, which is part of a bio- secure bubble.

Hafeez is not part of Pakistan's 20-man Test squad playing in England but is on the tour for the three-match Twenty20 international series starting August 28.

The PCB said Hafeez was tested for the virus on Wednesday afternoon with the results expected on Thursday.

Earlier in June, Hafeez was among the 10 Pakistan players who tested positive for the coronavirus ahead of their England tour but he returned a negative result a day later following a subsequent examination at a private laboratory in Lahore.

Reds to get full prize money

Liverpool will receive a record $344 million payout for winning the Premier League after all 20 clubs in England's top-flight agreed to postpone any reductions caused by the Covid-19 pandemic.

The Times newspaper reported that teams will receive their entire payout for last season and rebates to broadcasters, which could amount to $650 million, would be spread out over future campaigns.

If the rebate was applied, Liverpool's prize money would have been reduced by $41 million, the Times said, citing financial expert Swiss Ramble.

The 2019-20 season was the first of a three-year cycle in which international broadcast revenue would be allocated to clubs based on where they finished in the table instead of it being split equally between the teams.

Next month's Road World Cycling Championships in Switzerland has been cancelled due to the Covid-19 pandemic.

The championships was scheduled to be held from Sept. 20 to 27 and the UCI said it would not be possible to stage it during those dates because of the Swiss Federal Council's ordinance banning events uniting more than 1000 people until Sept. 30.

The UCI said it would work to find an alternative venue for the 2020 edition, with the priority being in Europe and on the dates scheduled.

A number of New Zealand riders were hoping to compete at the World Championships to enhance their chances of qualifying for next year's Olympics.

Russia's suspended athletics federation says it has paid a multi-million-dollar fine to World Athletics in a move that could help it avoid expulsion by the sport's global governing body.

Last month World Athletics said the federation would be expelled if it failed to pay $9.5 million, a sum that includes a fine for breaching anti-doping rules, before Aug. 15.

The expulsion, which would have to be approved by the World Athletics Congress, would lead to Russian athletes being sidelined from international competitions, including those who had previously been authorised to compete as neutrals.

World Athletics also said at the time that no Russian athletes could be cleared to compete internationally until the payment was made.

In order to avoid expulsion, the federation still needs to submit a new reform plan by the end of the month and show progress in achieving its objectives in overhauling its culture and anti-doping practices.

Russia's athletics federation was suspended in 2015 after a report commissioned by the World Anti-Doping Agency found evidence of mass doping among track and field athletes.

Organisers of the 2022 Birmingham Commonwealth Games have scrapped plans for a single athletes' village due to the impact of the global pandemic and will use three 'campus' sites instead.

They said that more than 6,000 athletes and officials will be housed at the universities of Warwick and Birmingham and in hotel rooms at the National Exhibition Centre.

The 2022 Games were originally handed to Durban in South Africa in 2015 but the city was stripped of hosting rights by the Commonwealth Games Federation after the plan hit financial problems.

Birmingham, the sole bidder, was named as the replacement host city in December 2017. The Games will be the most expensive sports event staged in Britain since the London 2012 Olympics.

Organisers said the campus model will be delivered within the overall Games budget of $1.5 billion.