Sonny Bill Williams has challenged the NRL to have more Pasifika, Māori and Indigenous Australians in positions of power. 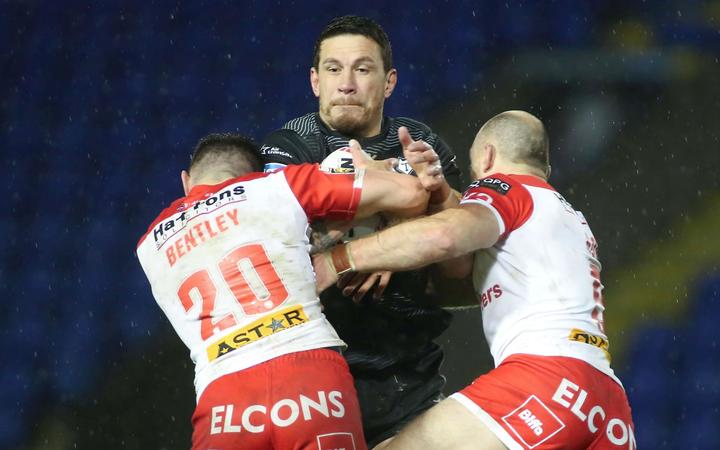 While Māori, Pasifika and Indigenous Australians, make up the majority of the players on the field, there are zero head coaches with those backgrounds.

Stephen Kearney was the only Māori coaching an NRL team this season, and he was ousted by the Warriors shortly after the league restarted.

And Williams, who is set to return to the NRL with the Roosters for the first time since 2014, said he wants that to change.

Speaking to Channel Nine last night, he was asked by Phil Gould who inspired him when he was coming up through the ranks.

But Williams turned the question around on Gould and urged the prominent commentator and former coach to promote Indigenous voices and people in his new role as a "club-wide consultant" at the Warriors.

"I just try to look at things from a perspective of what's best for my people - Polynesians, Māori, Aboriginals, the minorities," Williams said.

"I'd love to see you take someone under your wing and help us thrive, not just on the field… obviously we're thriving in that sense.

"What I would like to challenge you to do is help us thrive off the field, whether it be coaches, CEOs or on the boards, that type of level."

But the hopes of any Warriors fans dreaming that SBW might be coming their way in 2021 were dashed soon after.

Having just finished up stints in Canada, France and New Zealand, Williams said he would not be heading across the ditch for what will likely be the last year of his playing career because he wanted to settle down in Australia.

"I've got four young kids and my wife, they're Australians. I consider Australia a home even probably more so than New Zealand as far as raising the kids and whatnot," he said.

Williams suggested he would happily take on an advisory role to help the younger players coming through at the Warriors, who are battling in 11th spot on the ladder.