Warren Gatland's first season in charge of the Chiefs ended far from the way he had planned, but he expects the team will be better for the experience next year under his temporary replacement, Clayton McMillan. 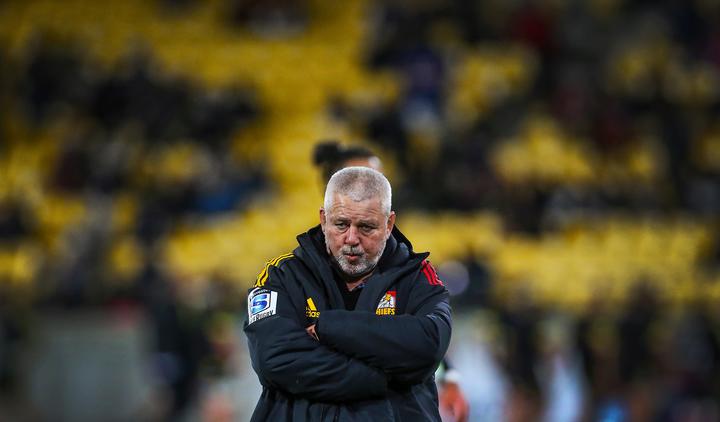 The Chiefs on Saturday slumped to a ninth successive loss, including all eight of their matches in Super Rugby Aotearoa, capped by a 31-18 loss to the Wellington Hurricanes.

Gatland, who returned to New Zealand after 12 years in charge of Wales, is taking a leave of absence to concentrate on the British and Irish Lions tour of South Africa next year, with McMillan stepping in as Chiefs coach.

"We're disappointed but we'll learn a heck of a lot from this and will make us stronger as a unit and better going forward," Gatland said after their final match.

"We've got some young inexperienced players who will learn from that. I can't fault the effort that's going in." 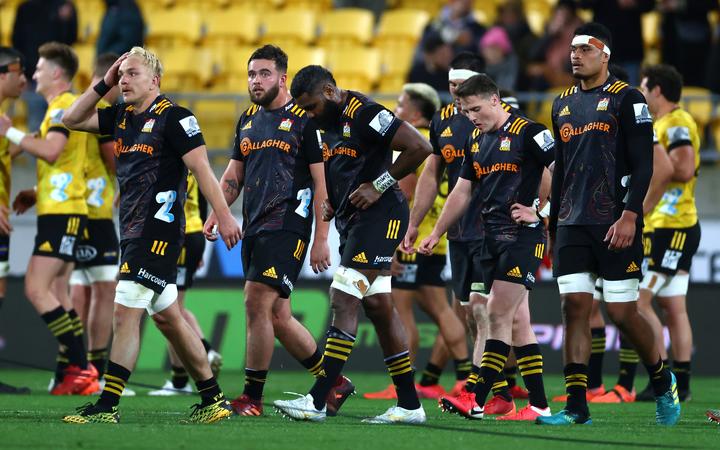 Gatland's tenure started strongly, as the Chiefs won four of their first five games in Super Rugby before they were beaten by the Hurricanes in their final match before the COVID-19 shutdown.

Their Super Rugby Aotearoa season, however, was derailed from the first game when Gatland's son Bryn kicked a late drop goal to give the Otago Highlanders a 28-27 victory that set the tone for their remaining matches.

They lost four of their next five by less than seven points as they had some refereeing decisions go against them, while they lost the rematch against the Highlanders 33-31 despite holding a 24-0 lead, something Gatland rued.

"For whatever reason there's a number of games we've been right in there, one or two games we could point the finger at ourselves that we should have nailed that and finished it off," Gatland said.

"And it's been highlighted we've been pretty unlucky with a few calls as well.