The 28-year-old had his most prolific season for Burnley in the English premiership this season. scoring 14 goals to be Clarets leading scoring.

The report said Lazio had expressed a desire to bring Wood to Italy and the club's board would consider submitting an offer for him to transfer from Burnley.

Lazio finished fourth in Serie A, eight points ahead of city rivals Roma and will play in the Champions League next season.

Collin Morikawa made a stunning late eagle after the drive of his life to pull away from a jam-packed leaderboard and secure a two-shot victory at the PGA Championship in only the second major start of his career. 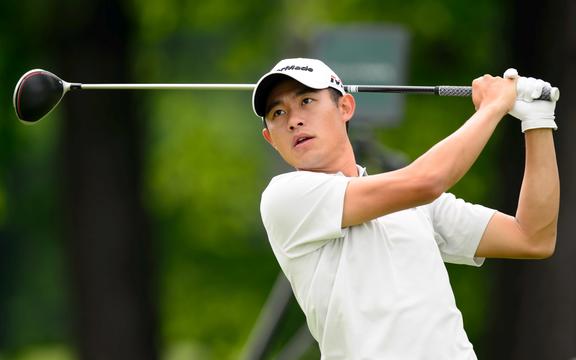 The 23-year-old American, who began the day two shots back of overnight leader Dustin Johnson, shot a bogey-free six-under-par 64 to reach 13 under for the tournament and achieve victory in the first major of the COVID-19 era.

"It's amazing, it's been a life goal," Morikawa said after receiving the trophy.

"But to close it out here in San Francisco, pretty much my second home, is pretty special."

The Northern Stars have beaten the bottom of the table Waikato-Bay of Plenty Magic 46-45 in Hamilton and are now assured of a place in the third/fourth playoff in Invercargill later this month.

The Mainland Tactix earlier took a major step towards a place in the grand final by beating the Northern Mystics 43-42 in Auckland.

The Tactix are now five points clear of the Mystics in the battle for second place.

Meanwhile, Silver Ferns captain Laura Langman has led the Sunshine Coast Lightning to a 51-47 win over the Collingwood Magpies in the second round of Australia's Super Netball competition.

Langman was named player of the game after starring in the mid-court with 30 feeds, 15 goal assists and two intercepts.

Stokes heading back to NZ

The England all-rounder Ben Stokes will miss the remainder of the Test series against Pakistan for family reasons. 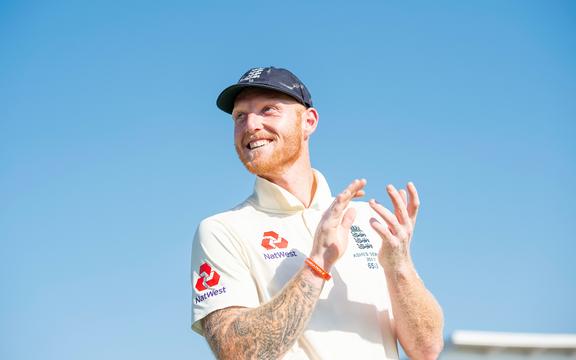 Stokes will fly back to New Zealand later this week where his parents Gerard and Deb live.

Stokes has played all four Tests so far this summer, captaining his country in Joe Root's absence in the first, the series opener against West Indies.

The England squad were due to leave Manchester, site of their three-wicket win over Pakistan in the first Test, and head to Southampton on Sunday. Sussex bowler Ollie Robinson has linked up with the side.

Brazilian midfielder Willian has confirmed he will leave Chelsea after seven years at Stamford Bridge. 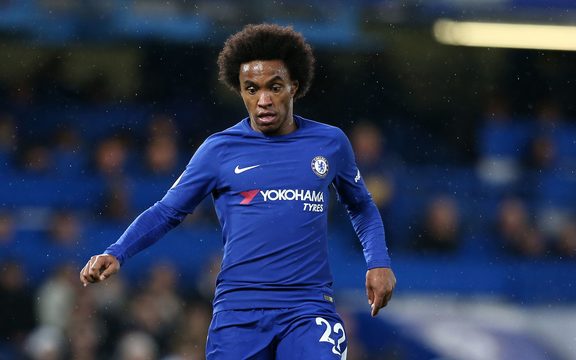 The 32-year-old, linked with a move across town to Arsenal, posted a farewell letter to the club's fans on Twitter.

"The time has now come to move on. I am certainly going to miss my team mates," he said. "I leave with my head held high, safe in the knowledge that I won things here and always did my best in a Chelsea shirt!"

Willian, who began his career with Corinthians in Sao Paulo, joined Chelsea from Anzhi Makhachkala in 2013 and made over 300 appearances for the club, winning two Premier League titles.

Spanish midfielder Pedro also announced he was leaving the club after five years.

With nine laps remaining, South African rookie Binder overhauled early leader Franco Morbidelli of Petronas Yamaha before holding his nerve to seal victory in only his third start in the premier class.

The result also represents a first MotoGP win for KTM since making its full-time debut in 2017.

Morbidelli clung onto second position for his first MotoGP podium, while pole sitter Johann Zarco finished third after a sloppy start on his Avintia Ducati.

Valentino Rossi came fifth on his Yamaha, while team mate Maverick Vinales's 14th-placed finish meant no Spaniard made it to the MotoGP podium for the first time since the British Grand Prix in 2015.

Eels too good for Sharks

The Parramatta Eels have moved back to equal second on the NRL ladder after a 14-12 win over the Cronulla Sharks in Sydney.

The Eels are level on points with the Melbourne Storm, just a point behind the table-topping Penrith Panthers, who the Warriors play this Friday.

The Titans earlier beat the North Queensland Cowboys 30-10 on the Gold Coast to now be the top ranked side in the state.

They're up to 13th, just ahead of the Cowboys and the Brisbane Broncos.