Interim coach Todd Payten believes the Warriors are just a couple of players away from being a top eight team in the NRL. 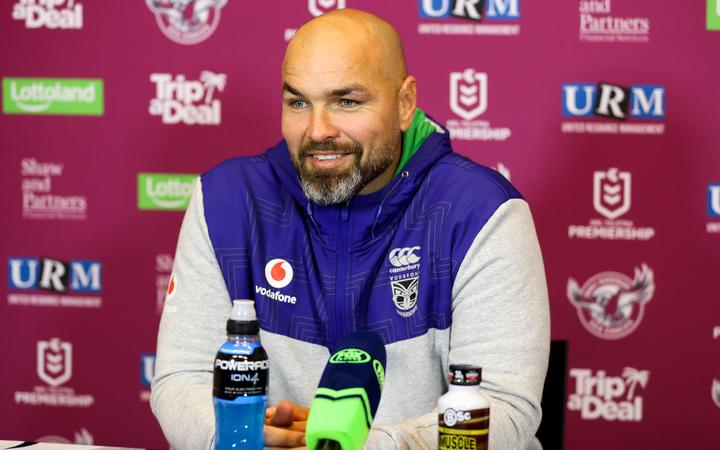 Payten has guided the Warriors to back-to-back wins for the first time since May and he believes they're turing into a decent team.

But he won't be in the head coaching role next season, having turned down the job, with Nathan Brown expected to be unveiled as his successor.

Brown was tasked with rebuilding the Newcastle Knights roster in his last gig as a head coach, but Payten doesn't believe he needs to fulfil the same role at Mt Smart.

"I don't think they need a rebuild. No way," Payten said.

"We're probably one or two positions away in terms of adding to our squad that will make us a finals team.

"That's a tough middle forward, preferably big and skilful, and a strike centre.

"Around that we've got some pretty handy players. (Against Manly) we had a new halves combination and it wasn't perfect but it was good enough." 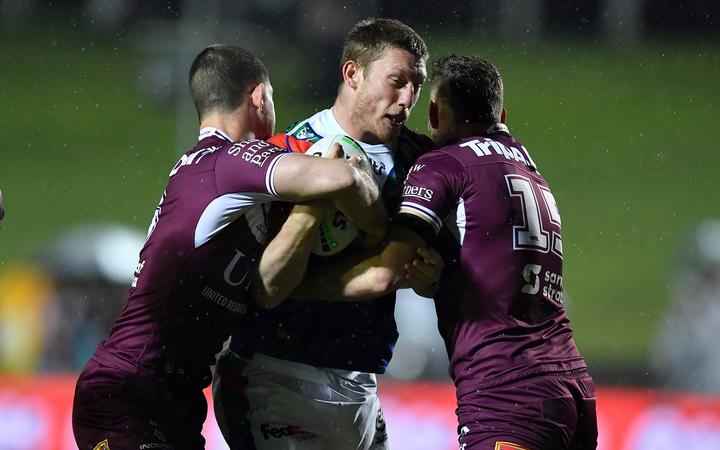 The Warriors have risen to 11th on the NRL ladder following their 26-22 win over the Manly Sea Eagles and are now three points outside the top eight.

"For a long time now we've been talking the talk and I think tonight we finally walked it so that makes me really happy and proud as a coach.

"I've tipped them up over the past three weeks that we're turning into a decent footy team. There's belief there.

"Jack Hetherington's been really vocal since he's been here around the ability. He feels like he's in a good environment full of good footy players."