The International Surfing Association has lost its bid for sole control of Stand-Up Paddleboarding although it has won the right to govern it at Olympic level following a ruling by sport's highest tribunal the Court of Arbitration for Sport.

The ISA had been in a long-running dispute with the International Canoe Federation to run a sport which has elements of surfing and kayaking, with participants standing on a board propelling themselves forward with a paddle. 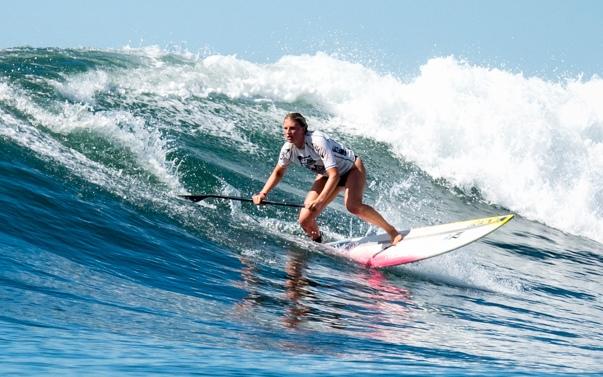 Both federations claimed the ruling as a victory.

ISA president Fernando Aguerre said it heralded an exciting future for the sport.

"This includes our long-term ambition and plan to see the sport included in the Olympic Programme under the leadership and authority of the ISA," he said.

The ICF said the decision was "a strong rejection of the claim by the International Surfing Association (ISA) that it had the exclusive right to govern Stand Up Paddling."

Surfing has been included at the Tokyo Olympics and the following games in Paris.