Warriors interim coach Todd Payten has revealed he was offered the job full-time but has decided not to take up the opportunity. 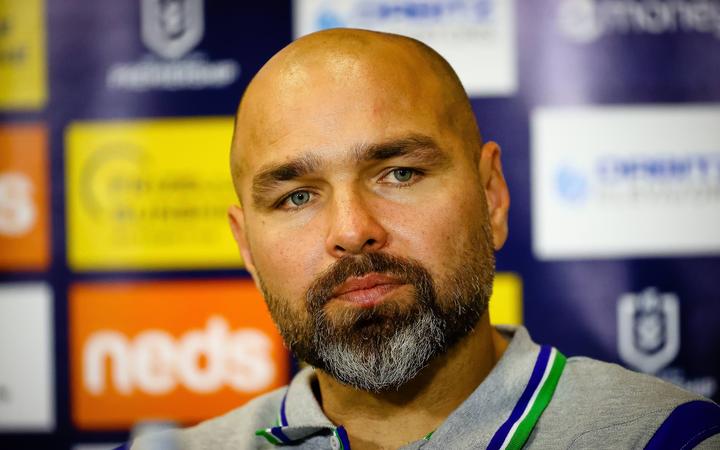 Speaking on NRL 360 on Fox Sports last night, Payten said he had an interview recently and was offered the job last week.

Payten is keen to get the North Queensland coaching position which became vacant after Paul Green and the club parted ways last month.

"I told the club that I'm going to turn it down, it just wasn't the right opportunity for my family and myself at this time," he said.

"It was not an easy decision, something I agonised over for a few days but in the end it was the first time I put my family first in a decision. It just wasn't the right time."

The likes of Geoff Toovey, Ben and Shane Walker, Anthony Griffin and Green have been touted as potential candidates to replace Stephen Kearney, who was relieved of his post by the Warriors after their round six loss to Souths.

Payten has guided the team to two wins in their past six matches under difficult circumstances.

He said his wife's father was undergoing treatment for cancer and they were intending to move back to Australia.

Payten said he was still contracted to the Warriors until the end of next season as an assistant and if he were to stay, he would give the head coach his full support.

He added his first preference would be to take up the Cowboys' role if they offered him the gig and confirmed they were aware of his interest.

The former Raiders, Roosters and Wests Tigers forward has previously been an assistant coach at North Queensland.