It's said there are only two kinds of coaches - those who have been sacked and those who are waiting to be sacked. 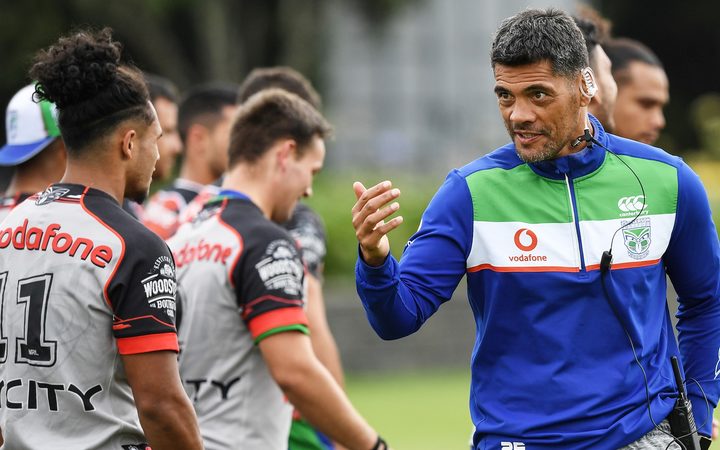 But what does it take to be a coach in the New Zealand professional environment and are sports organisations and teams doing enough to get more Māori and Pasifika into top level coaching roles?

The Warriors are on the hunt for a new coach after sacking Stephen Kearney - the tenth coach in the club's 25 year history - does his successor need to have an understanding of New Zealand culture?

And what do coaches need to understand about Māori and the different Pasifika cultures, and Māori and Pasifika players, to ensure they're given every opportunity to succeed?

All of New Zealand's professional teams, including the Warriors, have large numbers of Māori and Pasifika players. Are we getting things right with coaching? Are we embracing and acknowledging cultural diversity? Where do we need to improve?

Dr Sierra Keung, an academic at AUT who has researched cultural differences from Māori & Pasifika perspective, told Extra Time it's all about relationships.

Former All Black Tamati Ellison, the new coach of the Kanaloa Hawaii Major League rugby side spent most of his career based overseas in countries such as Japan and Australia.

He said it his Māori coach Jamie Joseph, who coached him in Wellington and at the Highlanders, that made him feel most comfortable as a player.

"He was probably just empathetic to the story behind Māori and PI (Pasifika) players and that's something that only comes from potentially living that life yourself. Otherwise you're going to have to work to try and build those relationships and start doing a bit of learning yourself to the backgrounds of others."

Frank Endacott, who was inducted to the New Zealand Rugby League hall of fame this week, spent decades coaching Māori and Pasifika players from club level right the way through to the international stage.

"I can honestly say that race has never come into it when I've ever coached a player. I look at the person, I find out what makes that player tick to get the most out of them. We all know some players you can talk tough to and some you just need to put your arm around the shoulder - you need to understand their culture, their background as a person."