For six weeks, nearly 90 basketball players, their coaches - and a few hard working physios - have been living together in a central Auckland hotel and completing a hectic schedule of games. 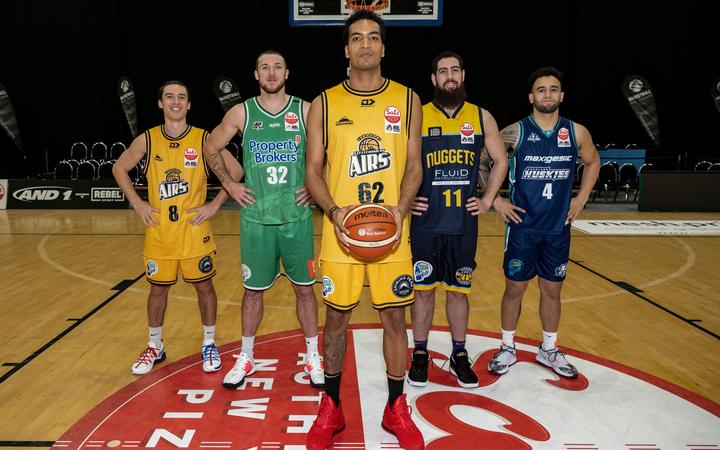 On Saturday night the first NBL Showdown champion will be crowned and the action between the Otago Nuggets and Manawatu Jets will be viewed across the world.

But there were doubts whether New Zealand's domestic basketball competition would even get off the ground in 2020 following the Covid-19 disruption.

Player welfare concerns and questions around the legitimacy of the quickly pulled together competition saw three teams drop out before tip-off and organisers were initially denied any financial backing from the government.

Marcel Jones is a veteran of the NBL and his willingness to step out on the court wherever, whenever has seen him play basketball around the world.

When New Zealand was the first country to get a competition running again he wanted to get involved.

"I've always been taught when there is basketball to be played - play it. Don't take it for granted, you never know what is going to happen," Jones said.

Jones first entered the NBL in 2009, but the American-born New Zealander's 10th season in the league was unlike any other.

The defending champion Wellington Saints refused to play, the talent pool was spread in the country's first ever basketball player draft and the 34-year-old Jones, who suited up for the Taranaki Mountainairs, played more games in a condensed period than he ever had before.

"It has pros and cons, so you lose a game but you can get over it quickly because you know you have a game coming up but the games come fast and we had to lock in for five weeks really to make sure our bodies were ready because it was a tough ask."

Some of New Zealand's top players signalled they would bypass the seven-team Showdown and Jones said it opened the door for players who were motivated.

Manawatu Jets and Tall Blacks forward Tom Vodanovich is seeking his next regular playing gig and he had plenty to prove.

Vodanovich was voted as the Showdown MVP and had a couple of high-scoring games to add to his highlights reel, but the off-contract Breakers player said he was impressed with some of the up and comers that he played with and against in the revamped competition.

"With no imports it changes the dynamic of the teams and the league but it's been great having some of the young people coming and playing some amazing basketball for their respective clubs. Players that I'd never heard of before coming back from overseas or when I was overseas they were coming up through the age groups watching them come out here and tear up and hopefully we see them around much more in the future," Vodanovich said. 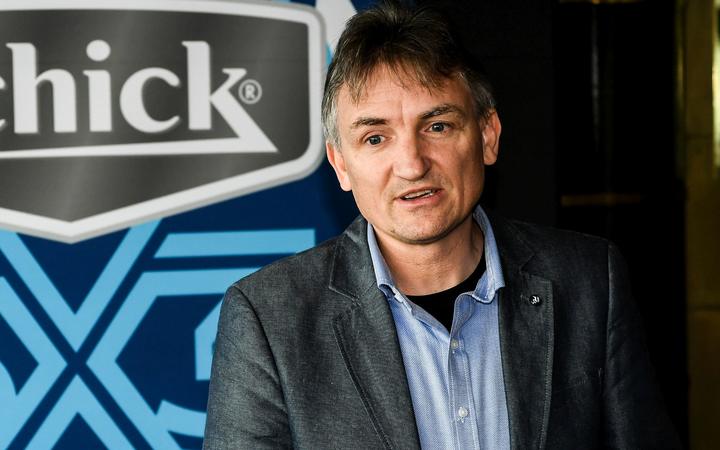 NBL Showdown general manager Justin Nelson thinks some of the doubters - including the Wellington Saints, Hawkes Bay Hawks and Southland Sharks who opted out of the competition - might have been won over.

"Looking back I'm sure that some of those people, whether it be players or teams, have probably looked on what we have done and what we've achieved and probably feel a little bit left out now, but that's okay they'll be back for 2021 and we look forward to seeing them then," Nelson said.

The NBL has 38 years of history prior to this make-shift season and Nelson said he knew for the future of domestic basketball he needed to get some form of competition on court this year.

"From the outset it was about doing all that we could to get players back to work, to keep our financial partners engaged and involved with us going forward and it was certainly about getting basketball back out there for the fans and you look back now and it has been very very successful and infact it has been successful beyond our wildest dreams."

The Showdown format might be a one-off but Nelson would consider another player draft in future seasons.

"The player draft helped us even the competition, it provided us with an incredible talking point, it dragged in many many people who

otherwise would be talking about basketball and it attracted attention overseas.

"That ESPN deal that we put together hours before tip-off of the first game, that all started because in America they heard about the player draft in New Zealand."

Looking ahead to next season Nelson hoped the challenges he faced this year to get a competition going would pay off.

"There are going to be many more challenges ahead all of us in the sporting world and I'd like to think what we've done this year in the NBL strengthens us, makes us more united and helps us tackle 2021 and future in a better position than we may have been doing if we hadn't played."

There was close games, cabin fever, a couple of season-ending injuries and the emergence of young talent but it all has come down to tomorrow night's final.