The intensity of Super Rugby Aotearoa has been a major factor in its success but players can only maintain near test-level rugby for so long before the physical and mental strain takes it toll. 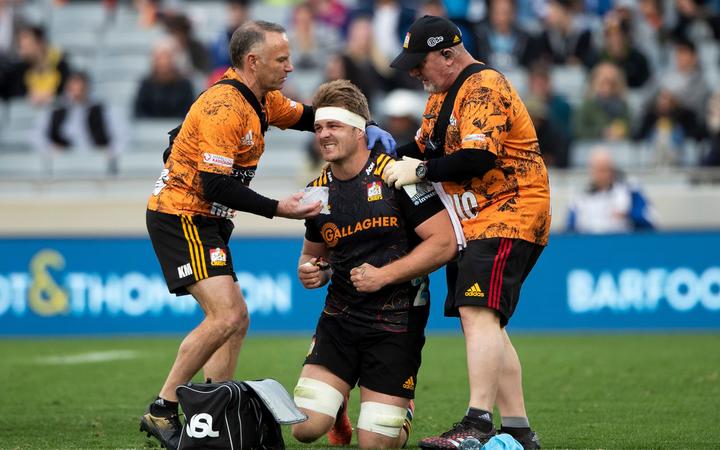 New Zealand Rugby set up the 10-week domestic competition after the broader Super Rugby season, which also featured sides from South Africa, Australia, Argentina and Japan, was suspended due to Covid-19 travel restrictions.

With the country's five Super Rugby teams battling it out in a constant stream of high-quality derbies, players are experiencing almost test match conditions week in, week out.

"It's as close as you're going to get to test match rugby.

"And we all know that if you ask players to play three Tier One test matches in a row ... to come down emotionally and then get back up is pretty hard."

All of the sides face growing injury lists, with Hurricanes coach Jason Holland saying it would have been difficult for his team to have played a fifth successive game this weekend. 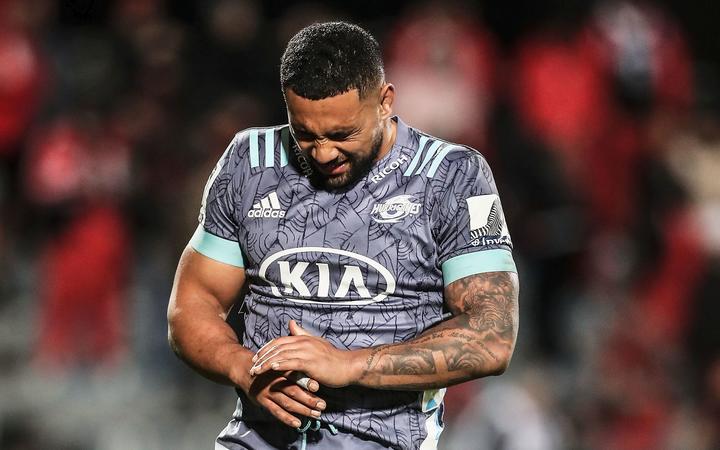 The Hurricanes have this week off before they play their final two games of the season and Holland joked had they been scheduled to play then he and assistant coach Cory Jane might have been forced out of retirement.

"At some stage you do need to be able to decompress, recover, realign and get back into it," Nichol said.

"I think what you're hearing from the coaches and the players is that it's cool to be able to produce this kind of rugby for the fans, but we can only keep going at this level for so long."

He recognised, however, that the intensity of the competition was the reason crowds were flocking back to matches or tuning in at home on television.

One of the criticisms of Super Rugby before the COVID-19 shutdown was that too many matches were not competitive, or produced a lower standard of play.

NZR's proposed plan for their 2021 competition involves a tournament of eight to 10 teams, with the five New Zealand sides, possibly a Pasifika franchise and between two and four Australian squads.

Any future model would need to factor in at least two rest weeks, Nichol said, adding that the success of Super Rugby Aotearoa suggested less games might produce better outcomes.

"It's quality over quantity and what post-COVID has reinforced is that people do prefer that," he added.