The Northern Mystics are back in second place in the ANZ netball Premiership after a 45-39 victory over the Waikato Bay of Plenty Magic. 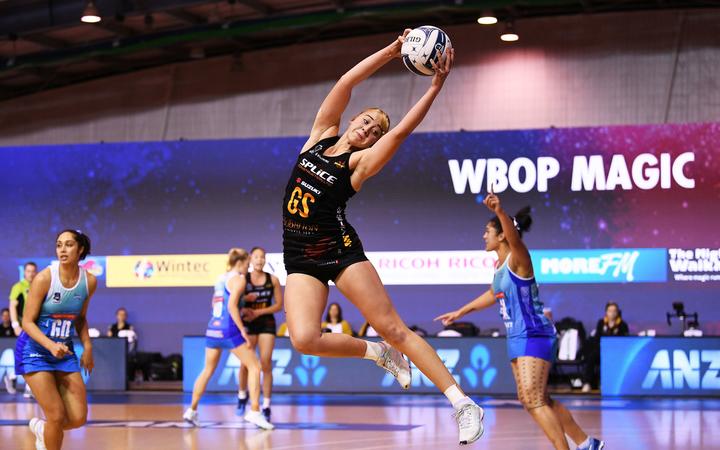 In the last full round at the Auckland Netball Centre - the Mystics took control of the middle quarters through the defence of Sulu Fitzpatrick, the attack of Peta Toeava and the shooting of Grace Nweke, who carried her side's shooting efforts with 39 from 47 attempts.

In a consistent team effort, the Magic threw everything they had into the match and in the final second were denied a bonus point they probably deserved.

The Mystics were coming off a six-goal loss to the Southern Steel 24 hours before, while the Magic were playing for pride and redemption after being convincingly beaten by the Pulse on Friday.

The unbeaten Pulse top the standings with 40 points from 10 wins.

The teams now head home to play the remainder of their games.

Meanwhile the Pulse coach Yvette McCausland-Durie will step down from her role at the end of the season. 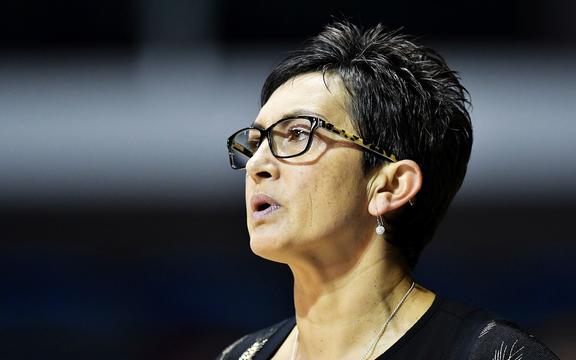 "I just spend a lot of time away from home, that's the key driver for this decision,'' McCausland-Durie said. "Also, there needs to be that opportunity to keep growing this (Pulse/Netball Central) and that often means a change is needed.''

McCausland-Durie has made the commute from her Palmerston North family and home to the Pulse's Wellington base multiple times a week over the four years and this season has been extra challenging with the number of away games.