The Bus is back. 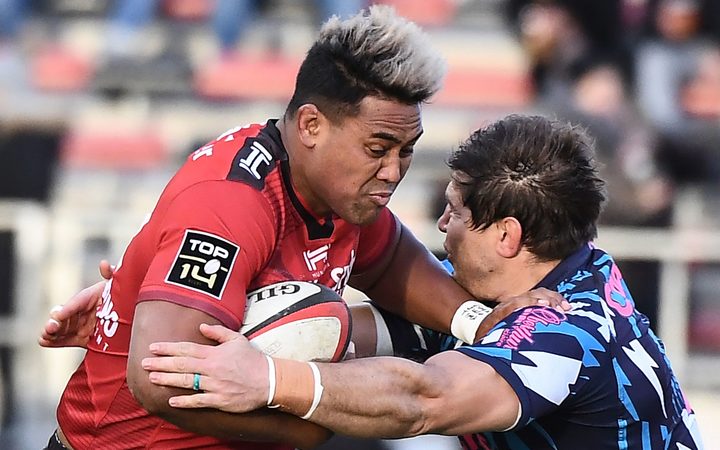 Two years after leaving the Hurricanes the former All Blacks winger Julian Savea is returning.

The 29 year old Savea has spent the past couple of seasons playing for French club Toulon where his initial two-year contract was reportedly worth $1.65 million a season however he took a pay cut to remain on Toulon's books this year but ended up leaving the club in May to return home.

With winger Ben Lam heading to French club Bordeaux having played his final game for the Hurricanes in the side's surprise win over the Crusaders there's now a vacancy at the Hurricanes.

"Looking foward to rejoining my brothers...blessed to get this opportunity and very grateful!," Savea said on social media.

Looking forward to rejoining my brothers down at the @Hurricanesrugby for the remainder of the season blessed to get this opportunity and very grateful! Back to my where it all started https://t.co/filO3USnbj

The Hurricanes have also suffered the loss of All Blacks midfielder Ngani Laumape who broke his arm in the Crusaders game and will miss the remainder of the Super Rugby Aotearoa season.

Savea hasn't played a game since returning to Auckland, where he has been based and the Hurricanes have a bye this weekend.

"He's been working pretty hard by the sound of it....it's awesome that he can come back because he has been part of the furniture here for so long," he said.

The Hurricanes have a bye this weekend in Super Rugby Aotearoa and play the Chiefs in their next game up but Savea is unlikely to feature.

"He hasn't played any club footy ..and he won't be in the hunt for that 11 jersey for the Chiefs game but we will just what happens after that."