The bio-security breach by England fast bowler Jofra Archer's could have been a "disaster" for England's cricket programme over the next few months, says director of cricket Ashley Giles.

Archer was dropped for the second Test against West Indies for visiting his home after the first Test.

All of England's home matches this year are being played behind closed doors and in a bio-secure environment.

"The ripple effect it could have had could have cost us tens of millions of pounds," said Giles. 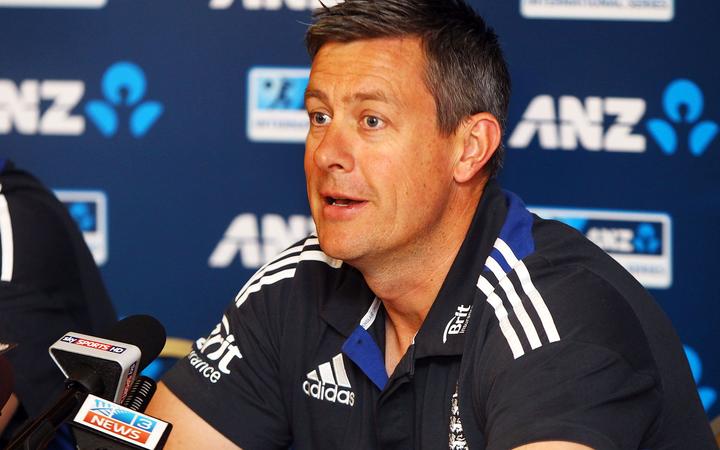 The coronavirus pandemic has forced England to hold the three-Test series against West Indies, and subsequent tours by Ireland, Pakistan and possibly Australia in secure locations at the Rose Bowl in Southampton and Old Trafford in Manchester.

Not only has great expense and time gone into those plans, but anything that compromises them could potentially cost the England and Wales Cricket Board (ECB) vast sums in broadcasting revenue.

"The potential knock-on effect of this, I don't think he could have fully understood," said Giles.

"We made it very clear what the protocols mean, but maybe he didn't quite understand what the consequences could be."

After leaving Southampton where England lost the first Test, Archer went to his home in Brighton, before travelling to Manchester for the second Test. 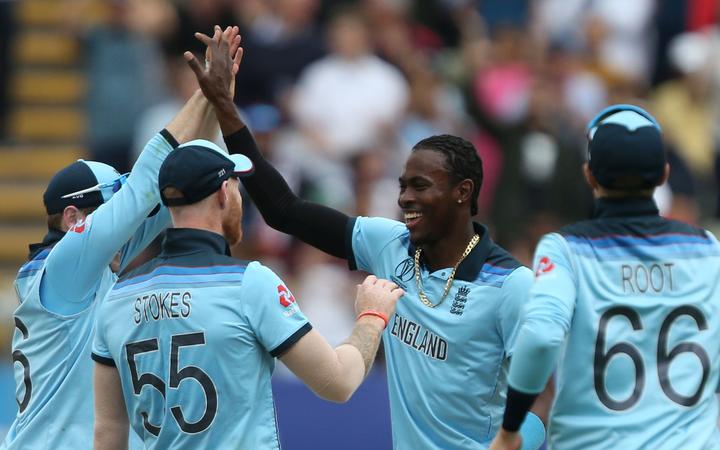 Jofra Archer celebrates a wicket against Australia in the semi-final at Birmingham. Photo: Photosport

Giles said Archer was not at home for a "particularly long period of time" and that he visited someone who has since returned a negative coronavirus test.

Archer told one of the members of the England management team that he went home, and he was subsequently removed from the 13-strong second test.

He must now serve a five-day period of isolation and return two negative coronavirus tests before he can rejoin the England squad.

"There will be a disciplinary process to go through," said former England spinner Giles. "That's ongoing. That's an employment matter and we'll settle that in good time.

"Jofra has demonstrated how sorry he is, but it's clearly very disappointing for the whole group. He's a young man and young men make mistakes, and he's just got to learn from them."