The Southern Steel will be hoping for the best but bracing for the worst when the results of Jen O'Connell's scan comes back later this week. 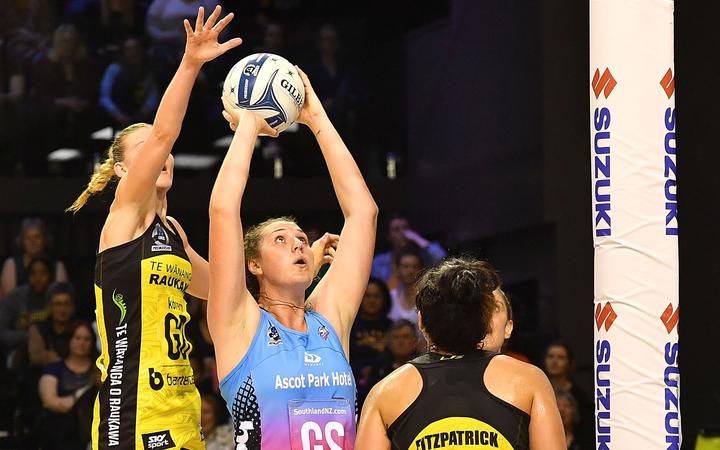 The Steel shooter fell awkwardly in the final minute of the game against the Pulse on Friday, her knee giving way.

The anguish on her face spoke of the physical pain but also of knowing what it could mean for her season.

Just two rounds earlier team-mate Georgia Heffernan went down with a knee injury before scans confirmed the worst and she was out for the rest of the season.

ACL - the three letters that no netballer wants to hear at any level, but especially so in a professional environment, when months of work have gone into pre-season conditioning.

If the scans confirm O'Connell has suffered the same fate, the Steel lose two thirds of their shooting end at the halfway point of the season.

While stretching and warm-ups might help to a degree, as long as we demand players be the best they can be, ACL and Achilles injuries, will continue to be a reality of the game.

The higher you jump and the quicker you can change direction, the more competitive you are, which puts players at risk of those injuries.

Despite the loss, the Steel again pushed the Pulse and seem to be a team that can get under the skin of the defending champions. They would fancy their chances when they get to host them at Invercargill's ILT Stadium Southland, on the 8th of August. They will desperately hope O'Connell will be on court. 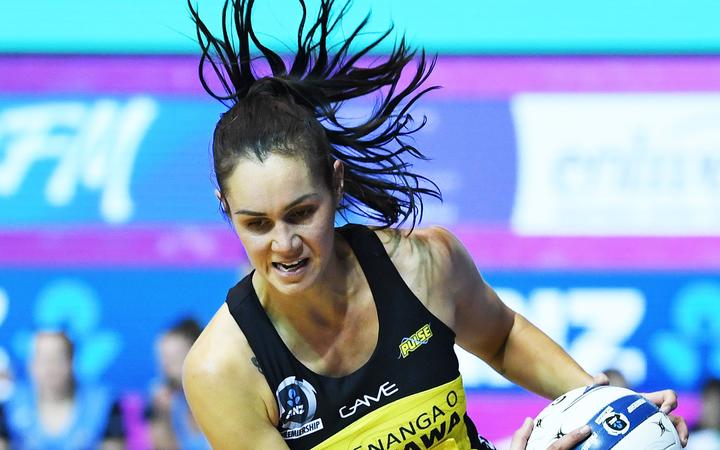 The Steel pushed the Central Pulse into some uncharacteristic errors, and led by one at the end of the first quarter. The Pulse seem to bring the best out of the bottom of the table Steel, with two of their best performances this season coming against the defending champs. Steel wing attack Gina Crampton seems to be getting better with every game, while her centre court partner Shannon Saunders had a great defensive game. Jen O'Connell's court play was strong, but her shooting accuracy was tested by Kelly Jury who picked up several deflections. The Pulse's superior shooting accuracy allowed them to inch ahead of the Steel.

The Stars picked up their second win of the season but the Steel showed plenty of heart, given they had two rookies filling in at the shooting end in lieu of the injuries to Georgia Heffernan and Jen O'Connell. No one could have asked for more from Trinidad and Tobago import Kalifa McCollin, who took on a huge load, finishing with 27 from 29 at 93 percent accuracy. The Stars weren't able to shake the Steel, leading by just two going into the final quarter. But they learnt from their final quarter capitulation to the Magic the week before and put the screws on. Maia Wilson was accurate again for the Stars and well supported by Jamie Hume, who seems to be growing with each game.

The Stars started strongly, with defender Kate Burley turning over some flashy balls. The Stars led by five at half-time but the Magic fought back and went up by three goals part way through the third quarter, thanks to some good takes from shooter Kelsey McPhee. Holly Fowler made life difficult for the Stars' attackers. Oceane Maihi picked up some crucial turnovers for the Stars when she came on at goal keep for the final quarter. With just under a minute to go the Stars led by one but for the second week Silver Ferns' hopeful Sam Winders grabbed a late turnover but the Magic shooters weren't able to convert. Burley was named MVP after her three quarters on court.

Coach Helene Wilson sprung a surprise by leaving shooting machine Grace Nweke out of her starting line-up. She wanted to add an element of surprise but the experiment lasted one quarter. Saviour Tui did an excellent job at goal shoot in that first quarter but she had to do all the shooting and couldn't sustain that, with Asher Grapes acting more as a feeder. The Tactix led by two going into the final quarter but the Mystics showed how quickly they can score by putting on five unanswered goals in the last few minutes. Tui had the composure to score on the buzzer but was beaten by the clock by a mere second. Hopefully this loss doesn't eventually cost the Mystics a place in the final for coach Helene Wilson's sake.

The final game of the round brought another welcome nail biter. The Magic made a strong start, with Georgia Tong getting her hand to a lot of ball in front of goal shooter Ellie Bird. The Tactix turned the tables to lead by three at the end of the first quarter and the scores were even at half time. Both wing attacks for either side had strong games - Whitney Souness and Erikana Pedersen, the eventual MVP. Sam Winders played some of her best netball, whether it be at centre or wing defence. The margin was close the whole game and a draw seemed fitting but the fancied Tactix will be concerned they haven't been able to get consecutive wins so far this season.