Latest - West Indies cricket great Everton Weekes has died at the age of 95 at his home in Barbados after a long battle with ill health.

Weekes made his international debut in 1948 against England and went on to play 48 tests for West Indies, scoring 4,455 runs at a superb average of over 58.

He made 15 centuries in his 10-year test career and is the only player to score hundreds in five consecutive test innings, achieving the feat in 1948.

He also scored three consecutive centuries in New Zealand in 1956 with the tourists winning that series 3-1.

New Zealand won the fourth Test at Eden Park by 190 runs, their first ever Test victory.

"Our hearts are heavy as we mourn the loss of an icon. A legend, our hero, Everton Weekes. Our condolences go out to his family, friends and many fans around the world. May he rest in peace," West Indies Cricket said on Twitter.

Weekes was one of the "Three W's" alongside fellow greats Clyde Walcott and Frank Worrell who contributed so much to the rise of West Indian cricket.

West Ham United boosted their chances of avoiding relegation from the English football Premiership after beating Chelsea 3-2 at London Stadium.

Substitute Andriy Yarmolenko scored in the 89th minute to give West Ham the win and move them up to 16th on the table, three points above the relegation zone.

Third-placed Leicester City's winless run since the restart continued with a 2-1 defeat by Everton at Goodison Park.

The bottom two teams both suffered big losses with Bournemouth going down 4-1 to Newcastle and Norwich beaten 4-0 by Arsenal. 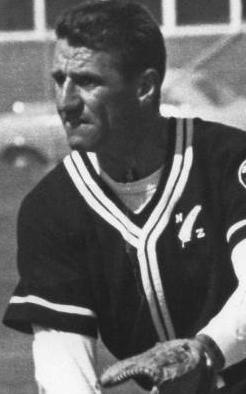 Massey was a pitcher in the New Zealand team which finished third at the inaugural world championships in Mexico City, 1966, and also competed at the 1968 world champs in Oklahoma City.

Massey was inducted to the World Softball Hall of Fame in 2019.

Henry gets one game ban

Auckland Huskies captain Leon Henry has been banned for one game following an altercation in Wednesday night's National Basketball League game against Taranaki. 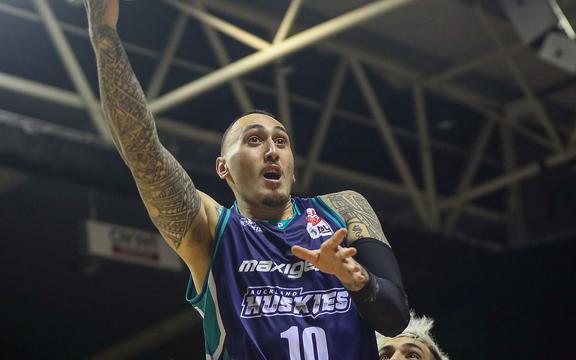 Henry was cited by the NBL's Game Review Panel after an incident in the third quarter when Henry was seen to grab Taranaki's Derone Raukawa on the throat.

The GRP reviewed the incident and issued a two game suspension, which under the League's Tribunal Policy was reduced to one game with an early guilty plea.

The incident was assessed as being intentional, of medium force and high contact.

Henry will miss the Huskies next game this Sunday against the Nelson Giants.

Fulton stands down from Black Caps

Peter Fulton has stepped down as Black Caps batting coach to take up the role as head coach of the Canterbury men's team. 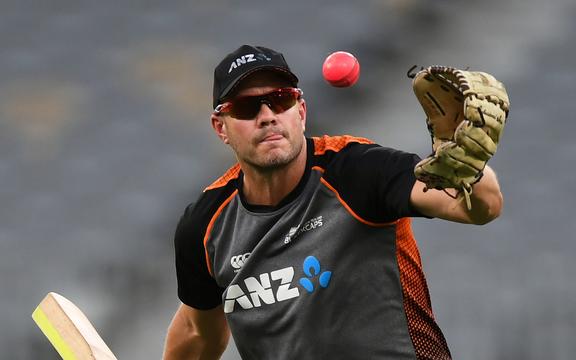 The former International was appointed to the national post in August 2019 and travelled with the team to Sri Lanka and Australia as well as working on home tours against England and India.

Fulton said he had enjoyed his time with the BLACKCAPS but the opportunity presented by Canterbury Cricket was too good to ignore.

"The Canterbury role appealed to me in terms of my aspirations to be a head coach and further my development in the game.

"The chance to spend more time at home with my young family and coach my home province were also motivating factors in applying for the job," Fulton said.

The top two teams in the National Basketball League have lost their perfect records with Canterbury and Otago both beaten.

Canterbury went down 108-93 to Manawatu.

Both teams shot over 50% from the field but on the night it was the Jets quartet of Taane Samuels (27 points), Jayden Bezzant, Tom Vodanovich (both 25 points) and Hyrum Harris (18 points) that carried them home.

After falling behind by as many as nine in the opening half, Taranaki outscored their opponents 68-31 after the break with Derone Raukawa hitting a game high 23 points.

Otago stay second on the table, with Taranaki third.

The former South Africa rugby player Mahlatse Ralepelle has been given an eight-year ban after he was found guilty of a doping offence while at the Sharks in 2019. 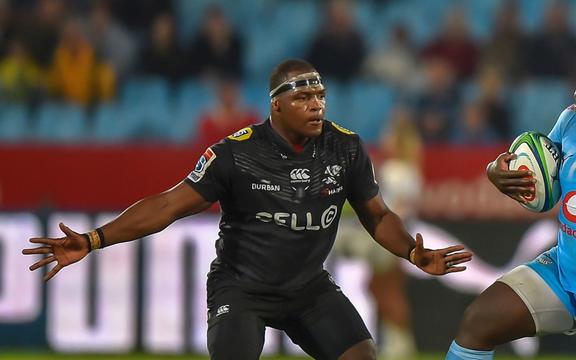 This is his second ban after he served a two-year suspension between 2014 and 2016 following a positive out-of-competition test while at Toulouse.

The hooker played in 25 Tests for South Africa - his last appearance was against England in 2018.

He was the first black player to skipper the South African national team when they faced a World XV in England in 2006, but the match did not have Test status.

This latest ban comes after the player, commonly known as Chiliboy Ralepelle, tested positive for the banned anabolic agent Zeranol during an out-of-competition test in January 2019.

Australia's Super Rugby players have agreed to accept a 30% pay cut until the end of September, two days before the professional league resumes after a break enforced by the Covid-19 pandemic.

Players, who accepted an average 60% pay cut in April, will now receive "a flat 70% of their contracted remuneration, eligible match payments and bonuses" until Sept. 30.

The deal will be re-negotiated before any Test match programme beyond then.

The sport resumes with a 12-week domestic competition on Friday, with the New South Wales Waratahs travelling to Brisbane to take on the Queensland Reds in the opening match.

English Championship football club Wigan Athletic has gone into administration less than a month after being taken over by a partnership headed by Hong Kong businessman Au Yeung Wai Kay.

Wigan are the first professional English club to fall into administration since the onset of the Covid-19 pandemic.

Wigan spent eight seasons in the Premier League before they were relegated in 2013, the same year they won the FA Cup.

Wigan were owned by the Whelan family until 2018 before being taken over by Hong Kong-based International Entertainment Corporation.

The club's ownership changed hands for the second time in two years when they were taken over by a Hong Kong-based consortium headed by Au Yeung in June.

Wigan are 14th in the Championship with 50 points, eight points clear of the relegation zone with six games to play.

The English Football League confirmed that Wigan would be docked 12 points, the standard penalty for a club entering administration.

MLB and its players' association agreed to a shortened 60-game 2020 campaign last week, with each team's first game on July 23 or July 24, after weeks of negotiations cast doubt on whether the season would happen at all.

Today marks the league's "mandatory reporting date," though players and staff must go through testing prior to entering team facilities, while the first workouts and "full baseball activities" begin this weekend.

Dubbed "Summer Camp," the workouts pick up where spring training left off in March, when the COVID-19 outbreak put the season on indefinite hold and players were allowed to leave training sites in Arizona and Florida.

Some of those facilities were closed earlier this month, including the Philadelphia Phillies' Clearwater, Florida, centre, after players and staff tested positive for the new coronavirus.