After three months of next to no play because of coronavirus and in the week Wimbledon should have been starting, everyone is perhaps just getting a bit tetchy in the tennis world. 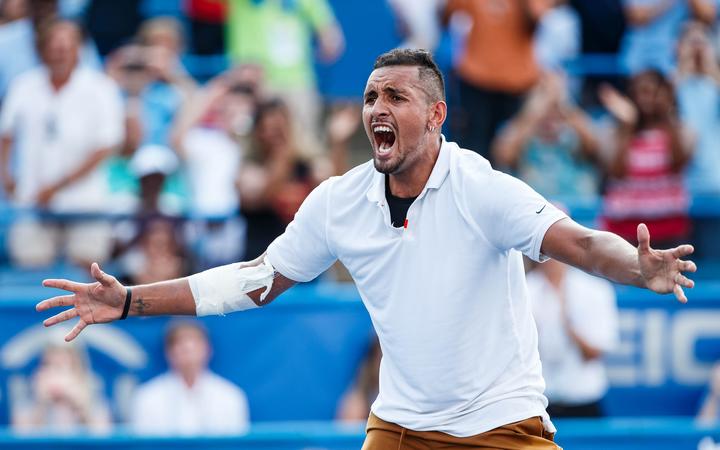 It showed when Becker and Kyrgios engaged in a war of words on Twitter on Tuesday morning, with Becker apparently taking offence at Kyrgios' criticism of Alexander Zverev.

Earlier this week, Kyrgios said world number seven Zverev was "selfish" after a video emerged of Becker's fellow German apparently partying despite saying he was self-isolating having been in close contact with several infected players.

Zverev played at Novak Djokovic's Adria Tour after which a number of players, including world number one Djokovic, tested positive for coronavirus.

In an expletive-packed rant he posted on social media, Kyrgios said Zverev should "at least have the audacity [sic] to stay inside for 14 days".

But it appears six-time Grand Slam champion Becker wasn't too impressed with the Australian. 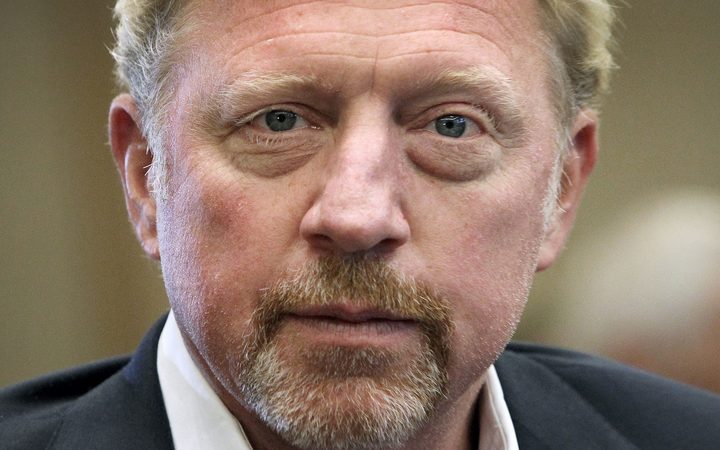 Here's how it all unfolded:

Becker: "Don't like no #rats ! Anybody telling off fellow sportsman/woman is no friend of mine! Look yourself in the mirror and think you're better than us @NickKyrgios

Kyrgios: "For goodness sake Boris, I'm not competing or trying to throw anyone under the bus. It's a global pandemic and if someone is as idiotic as Alex to do what he has done, I'll call him out for it. Simple."

Becker: "We all live in the pandemic called Covid-19! It's terrible and it killed too many lives...we should protect our families/loved ones and follow the guidelines but still don't like #rats."

Kyrgios: "Rats? For holding someone accountable? Strange way to think of it champion, I'm just looking out for people. WHEN my family and families all over the world have respectfully done the right thing. And you have a goose waving his arms around, imma say something."

"@TheBorisBecker is a bigger doughnut than I thought. Can hit a volley, obviously not the sharpest tool in the shed though."

The video of Zverev apparently partying was posted on Instagram by German designer Philipp Plein and later deleted. There was no indication when the video was taken.

It's not the first time that Kyrgios - so often depicted as tennis' 'bad boy' - has spoken out during the coronavirus lockdown.

In May, he said the United States Tennis Association was being "selfish" by planning to stage the US Open from 31 August.

"I'll get my hazmat suit ready for when I travel from Australia and then have to quarantine for two weeks on my return," he said.

He then criticised Djokovic's decision to run the Adria Tour amid the pandemic as "bone-headed".

But back to Tuesday morning, and Becker wasn't finished just yet. He went even more personal, urging Kyrgios to "fulfil his potential" on court.

"I really would like to see @NickKyrgios fulfil his potential and win a Grand Slam!" he said.

"He would be an incredible role model for for the youth of the world addressing the issues of equality/race/heritage!

"Man up buddy and deliver!"