All White midfielder Sarpreet Singh has won his first Bundesliga title with Bayern Munich but the 21-year-old footballer says he still has plenty to learn from his successful team mates. 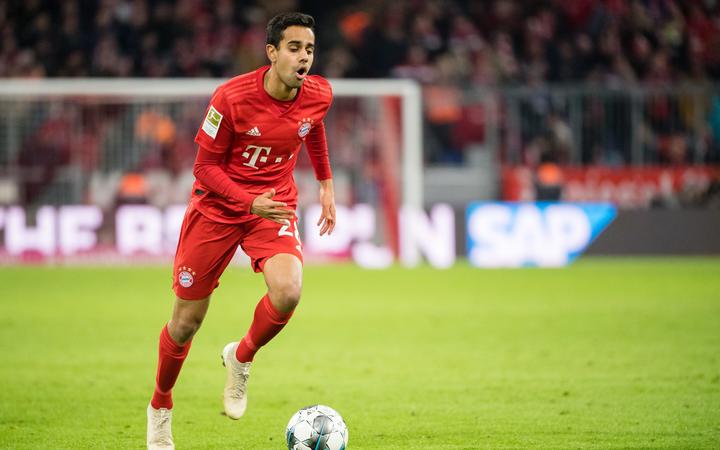 Bayern Munich has now won the German football title for eight consecutive seasons and Singh is surrounded by experience.

The former Wellington Phoenix player joined the champion club last year and made his Bundesliga debut in December.

He became the first New Zealander since Wynton Rufer in the 1990s to play in the competition.

Growing up in Auckland, Singh said he aspired to play in Europe at the highest level.

"I am very fortunate and very blessed to be in this position and being given this opportunity where I am in an environment with the top team and I am always learning, I'm always growing, it's an amazing feeling just being a part of the team and winning the title," Singh said.

"I hope this is the first of many but I know at the same time there is a lot more hard work to do in order to reach that."

Singh played twice for Bayern's top team this season and predominantly played for the reserve side in the German third division.

He said his biggest goal was to play as many games as possible at a high level.

"I've only been in Europe for one year now, there's still plenty of time for me.

"Players here have been here for many years and they have experienced many wins and successes so I am in the perfect environment where I can learn off them and for me I want to continue to learn and to grow and to improve myself.

"I look at the boys that are playing week in and week out and how professional they are and that's why they play. For me it is perfect to see what they do before training, after training and the extras that go in to it and the amount of hard work they put into it."

Singh said his family had made many sacrifices in order for him to chase his football dreams and they were proud of what he had achieved so far.

"My family are extremely happy for me but at the same time they want me to push to get more and more. I'm very grateful I have a family that drives success and they all work hard and want to improve and be better and that's what I learnt growing up

"I believe if you put in the work you'll get the rewards."