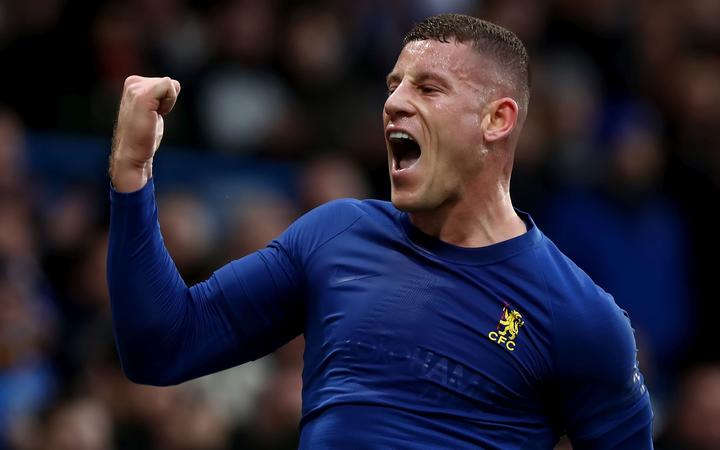 It is a stellar draw, featuring the Cup's three most successful sides, with Arsenal the record 13-time winners.

United, who beat Norwich to reach the last four, have won it 12 times, while Chelsea, who edged past Leicester 1-0 in the quarter-finals, have eight wins.

Both ties will be played at Wembley on the weekend of 18 and 19 July.

The draw was made at half-time in the game between City and Newcastle, which Pep Guardiola's side won 2-0 thanks to a Kevin de Bruyne penalty and a classy Raheem Sterling finish.

That game was taking place after Arsenal knocked out Sheffield United 2-1, with Dani Ceballos scoring the winner in the 91st minute.

The semi-final between United and Chelsea is a repeat of the 2018 final, which was won by the Blues. 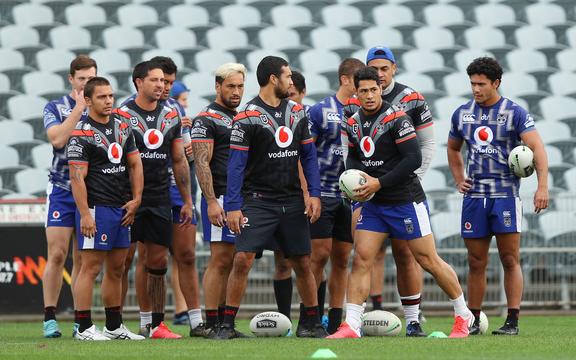 The deal is immediate after the Sydney Roosters recalled front rower Poasa Faamausili.

Faamausili spent a month with the Warriors on loan in the wake of their heavy injury toll among their middle forwards.

The 1.90m, 107kg Hetherington, Penrith's 2018 NRL rookie of the year, has made 16 NRL appearances, the last of them in the Panthers' first-round win over the Roosters in March.

"(Head coach) Ivan Cleary, the Panthers and the NRL have been terrific in making Jack available so quickly after we lost Poasa," said Warriors recruitment manager Peter O'Sullivan.

"Jack had a breakout year in 2018 and will give us the qualities we're looking for, a big man in the middle who carries the ball strongly and is tough defensively.

Players met with NRL bosses Peter V'landys and Andrew Abdo on Saturday to discuss their immediate future, with some wanting to return home to New Zealand immediately.

Players with non-Australian partners are desperate to see their families again, after leaving home to begin preparations for the NRL's resumption almost two months ago.

The club's homesick players agreed to remain in Australia for another two weeks amid attempts with government to have their families allowed into the country.

However their future beyond that point remains unknown.

The New Zealand driver Scott Mclaughlin scored two wins from three races at the Sydney Supersprint round of the Australian Supercars. 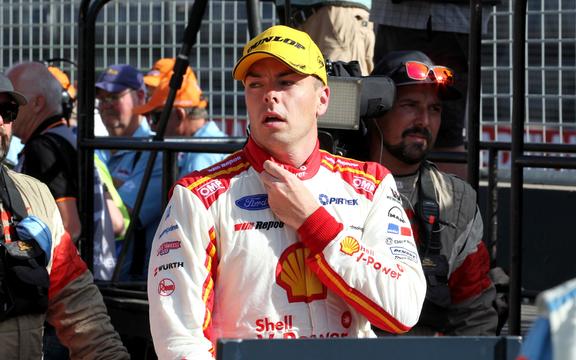 McLaughlin, who won on the opening day, won the third and final race from fellow Ford driver Lee Holdsworth, with Jamie Whincup in a Holden third.

"The car was so much better on its tyres that race," said McLaughlin, who finished third in the earlier heat, won by Nick Percat.

"I think when everyone sort of evened out with the tyres and where we were, to be able to show our true pace over the long run was really good."

McLaughlin now has a 49 point lead over Whincup in the championship.

Round three is in Winton, Victoria in three weeks

First up wins for Nelson and Franklin

Nelson and Franklin have both scored their first wins of the National Basketball League.

In a hectic finish, the Nelson Giants hung on to claim a meritorious 87-83 win against the Manawatu Jets.

Mika Vukona's return is on hold until Tuesday, but the injury-hit Giants were able to welcome back big man Mike Karena and swingman Dane Brooks to their line-up for this encounter and their addition certainly paid dividends.

The Franklin Bulls recorded their first-ever franchise win in the Battle of the North, narrowly beating rivals the Auckland Huskies 63-59 in a back and forth slugfest.

Isaac Davidson played the leading role in keeping Franklin ahead with his game-high 19 points.

Tommy Talau scored two tries to consign his former club to the bottom of the NRL ladder on a night of milestones for Wests Tigers and coach Michael Maguire.

The Tigers celebrated their 500th match since the joint venture between Western Suburbs Magpies and Balmain was formed in 2000 with a 34-6 defeat of the Bulldogs to climb from ninth place into sixth.

It was also Maguire's 100th NRL victory since returning from Wigan in 2012 to join South Sydney, who he guided to the 2014 premiership.

Meanwhile dominant displays from Shaun Johnson, Chad Townsend and Matt Moylan have lifted the Sharks to their third win in four games - a 40-22 victory over old rivals Manly.

Cronulla hit their stride late in the first half at Central Coast Stadium and led 18-6 at the break.

Devine and Rodrigues spoke in an innovation webinar organised by the governing International Cricket Council earlier this month, but Pandey found most of their suggestions "superfluous".

"In Olympic 100m female sprinter doesn't run 80m to win first place medal ... So the whole 'decreasing the length of the pitch' for whatever reasons seems dubious," the 31-year-old said in a series of tweets on Saturday.

Pandey saw some merit in using a smaller ball but said it must weigh the same because a lighter ball would be tougher to grip and travel more slowly.

She resented, though, the idea of having smaller boundaries to encourage power-hitting.

A record crowd attended the March 8 final of the Women's Twenty20 World Cup when Australia beat India at the Melbourne Cricket Ground.

The NBA basketball league may allow players to personalize their jerseys with statements that promote social justice issues or charitable causes.

Oklahoma City guard Chris Paul, president of the National Basketball Players Association, said the union and the league are currently collaborating on the initiative.

Messages like "Black Lives Matter" or "I Can't Breathe" or the names of George Floyd, Breonna Taylor or Ahmaud Arbery could replace the players' names on the backs of their uniforms.

The NBA season is scheduled to resume on July 30 with 22 teams competing in Orlando.

Paul told The Undefeated that players would not be forced or pressured to post social justice messages. He said suggestions will be offered for players who are searching for a cause to support.

Paul said the NBPA would reach out to the families of Floyd, Taylor, Arbery and others whose deaths have sparked a wave of nationwide protests to get their blessing before using their names on jerseys.

World Athletics will partner with parkrun Global Limited, a UK-based charity that organises parkrun events, in a bid to grow the sport of athletics and improve fitness standards across the world.

The parkrun movement, in which people take part in weekly 5 or 2km runs organised by volunteers, began as a group of 13 friends in a London park in 2004.

Parkrun was halted in March due to the COVID-19 pandemic but events in New Zealand will resume on July 4, with strict health measures in place.