Latest - The Pulse have beaten the Northern Stars 63-39 in their ANZ Netball Premiership game in Auckland. 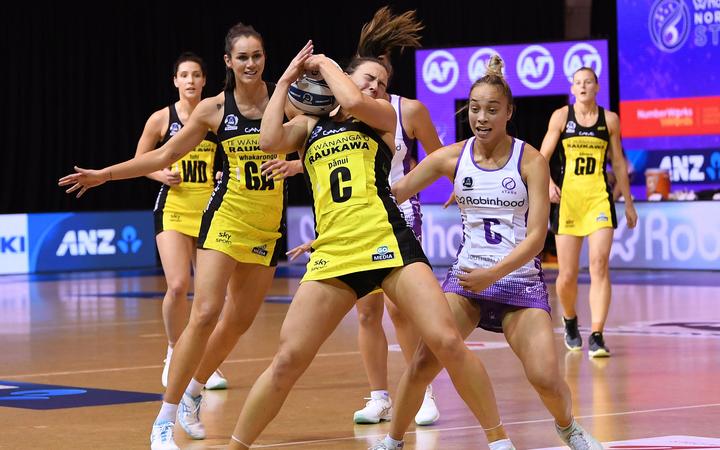 The defending champion Pulse led by just one at the end of the first quarter but then pulled away to lead by 14 at half time.

That was increased to 23 at three quarter time.

Both Pulse shooters Aliyah Dunn and Amerliaranne Ekanasio were perfect in the first half, with Dunn finishing with 44 goals from 46 attempts and Ekanasio 19 from 21.

The Pulse were also strong on defence picking up numerous turnovers and limiting the Stars shooting options.

The Pulse have now won both of their games, while the Stars have lost both.

No WRC rally for NZ

It appears New Zealand won't be hosting a round of the World Rally Championship next year. 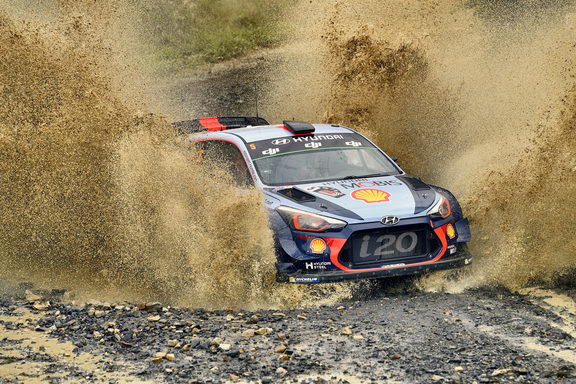 New Zealand was set to be part of the WRC this year for the first time since 2012, but it was one of the rounds cancelled because of the coronavirus pandemic.

A provisional calendar has been released for 2021 with Australia returning having been dropped this year in favour of an event in New Zealand.

There was a proposal that Australia and New Zealand could alternate each year.

Rally GB has also not been included on an initial list of 2021 events.

Autosport is reporting that two teams want a slimmed down calendar in 2021 comprising just 10 rounds to help with teams budgets hit by plummeting global car sales. 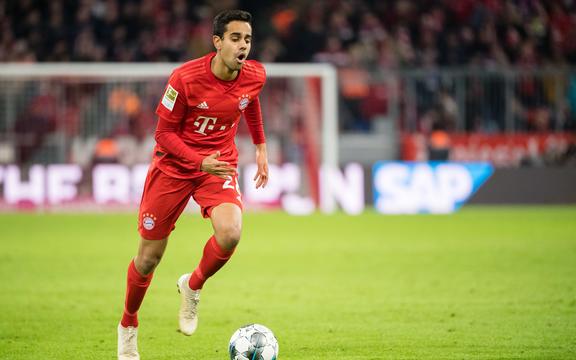 Singh has played 64 minutes in Bayern's 3-1 win over Freiburg before being replaced by French winger Kingsley Coman.

The former Wellington Phoenix player made his Bundesliga debut off the bench in December, playing just eight minutes against Werder Bremen, but has had to bide his time since.

Happy to make my first league start for @FCBayern pic.twitter.com/UqyJu1xlxC

Robert Lewandowski struck twice to secure Bayern a record 15th win in a row and the Pole became the first foreign player to score 33 goals in a Bundesliga season.

Another setback for the Gunners

Arsenal slumped to a last-gasp 2-1 Premier League defeat at relegation-threatened Brighton & Hove Albion in a blow to the London club's chances of securing European football next season.

The defeat left the Gunners, who lost keeper Bernd Leno to injury in the first half, in ninth place with 40 points from 30 games, six behind fifth-placed Manchester United.

FIFA is standing by its technical evaluation of Colombia's bid to host the 2023 women's World Cup.

The Colombian proposal to bring the tournament to South America for the first time received the lowest score among FIFA's evaluation of the three bids to host the tournament.

The joint bid from Australia and New Zealand was rated 4.1 out of five in the report, Japan was awarded 3.9 but Colombia scored only 2.8 ahead of next Thursday's vote.

In a four-page letter, FIFA secretary general Fatma Samoura replied that "all steps were taken to conduct the evaluation in a highly objective manner."

"I am confident that the evaluation process that FIFA has conducted has adhered to the key principles of objectivity, vision, transparency, commitment to human rights and sustainability," said the letter which was copied to members of the FIFA Council.

Stadiums in France will re-open to fans on July 11 as the country continues to lift measures imposed to contain the COVID-19 outbreak.

A maximum of 5,000 fans, however, will be allowed in the arenas - a restriction that could be eased later in the summer with the new football season due to start on the weekend of Aug. 22.

The French Cup and League Cup finals could now be played with spectators and fans will also be able to watch their teams play pre-season friendlies.

"A further review of the national epidemiological situation will be carried out in mid-July to decide whether a loosening is possible for the second half of August," the government said.

"Subject to a new assessment of the epidemiological situation, the start of the new school year may be marked by further easing of the restrictions."

The Sydney Roosters have become the first team to beat the Parramatta Eels in this year's NRL.

The reigning premiers have beaten the Eels 24-10 in Sydney, after leading 8-0 at halftime.

The Roosters have risen to fourth on the ladder, just two points behind Parramatta, who remain at the top of the table.

Former Formula One driver and twice Champ Car champion Alex Zanardi remained in serious condition in intensive care after suffering severe head injuries in a road accident while racing his handbike in Italy.

The 53-year-old Italian, who lost both legs and nearly his life in a 2001 Champ Car crash in Germany, was in a drug-induced coma, said Giuseppe Oliveri, neurosurgeon at the Santa Maria alle Scotte hospital in Siena where Zanardi was taken after the accident on Friday.

His condition was described as serious but stable.

"The operation went as it should have, it was the original situation that was not good," said Oliveri, who performed surgery on Zanardi on Friday. "What the prognosis will be tomorrow, in a week, in 15 days, I don't know.

"Serious means he's in a situation where he could die, in these cases improvements can be very small over time and worsening can be sudden."