After weeks of uncertainty the Wellington Phoenix has finally received clearance from Australian officials to travel to Sydney to resume the A-League football competition.

The Phoenix will leave for New South Wales tomorrow with their first match against competition leaders Sydney FC on 17 July.

Overseas players Ulises Davila and Gary Hooper will join the side in Australia from Mexico and the United Kingdom respectively, but will have to go into a seperate quarantine for two weeks.

The players have been tested for Covid-19 and will have further tests throughout the resumption of the competition.

They will spend the first two weeks training in isolation. 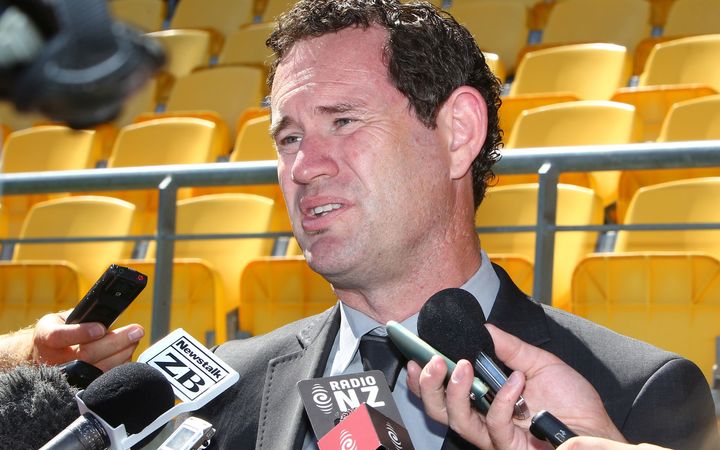 Having taken a swipe at Australian officials earlier in the week when he expressed frustration at being blocked from entering the country, general manager David Dome said "the club is thrilled to be given the chance to finish the season".

"It's huge for us to see that the season can resume; this is the best outcome for the fans, sponsors, players and everyone involved in football across Australia and New Zealand."

Dome said the club has been anticipating a re-start for some time.

"Plaudits have to go to our players for their commitment to finishing out the season - they feel they have unfinished business and they can't wait to go over there and rediscover that momentum we had back in March.

"With a full-strength, committed squad and the backing of New Zealand behind us, there's no reason we can't secure a top three finish - and potentially a home semi-final in Wellington."

The Phoenix are currently in third spot, with 11 wins from their 20 games.