All Blacks captain Sam Cane is again missing from the Chiefs lineup named to play the Blues in Hamilton on Saturday night. 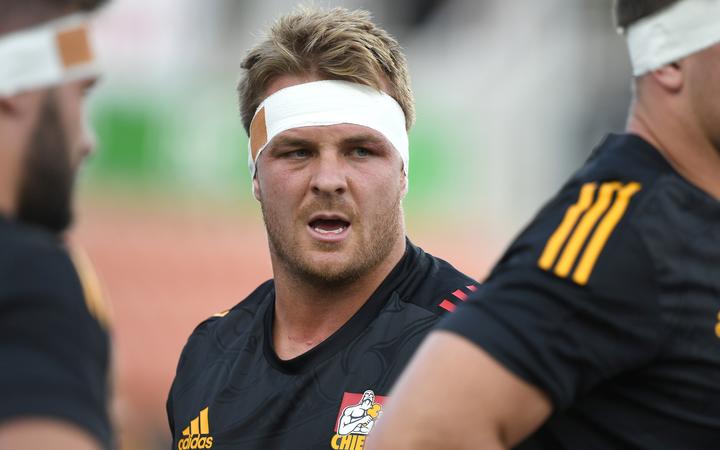 Cane is suffering from a back injury which saw him also miss the Super Rugby Aotearoa opening round in the Chiefs one point loss to the Highlanders in Dunedin last weekend.

The injury is unrelated to the serious neck injury playing against the Springboks two years ago but coach Warren Gatland admits its frustrating.

"He's had this issue with his back just tightening up - it seems to come right and then it just flares up again.

"On Tuesday he felt good and he's done a bit of contact work and its just tightened up...he's disappointed but we just want to make sure he gets it right and we won't be taking any risks with it," said Gatland.

Former All Black Aaron Cruden will start at first five in the only change to the starting line-up from last week while another former All Black, 38-year-old loose forward veterean Adam Thomson is on the bench.