Being a professional sports person can be tough on relationships.... it's probably even tougher when both members of a relationship play professionally, so add in a lockdown and isolation and it's a situation not many could imagine. 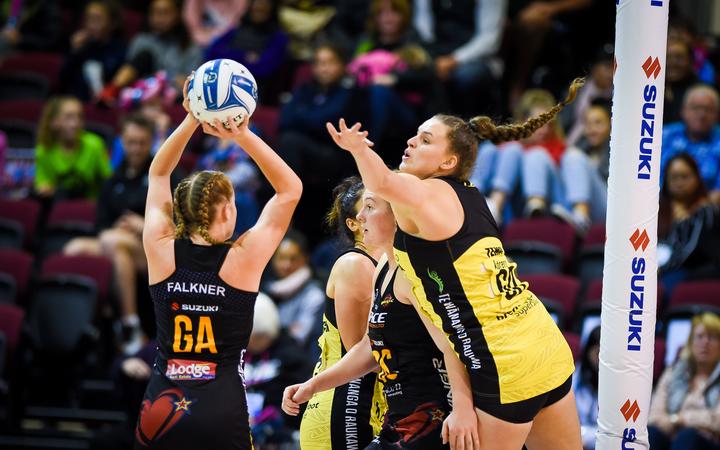 But for Pulse netballer Elle Temu it was something that in the end she enjoyed and has learnt a great deal from.

She flats with two of her team-mates in Wellington, but with her family in Auckland, it was an easy decision to return home.

She headed north when the country went into lockdown and being in a sporty environment had no problems getting motivated to train.

"I actually really enjoyed that I got to go home and I just trained with my partner Isaiah which certainly kept my fitness up."

"His parents also love training so they came along with us when we were able to go running and I pretty much just followed what he was doing which was quite hard but it was good for me." 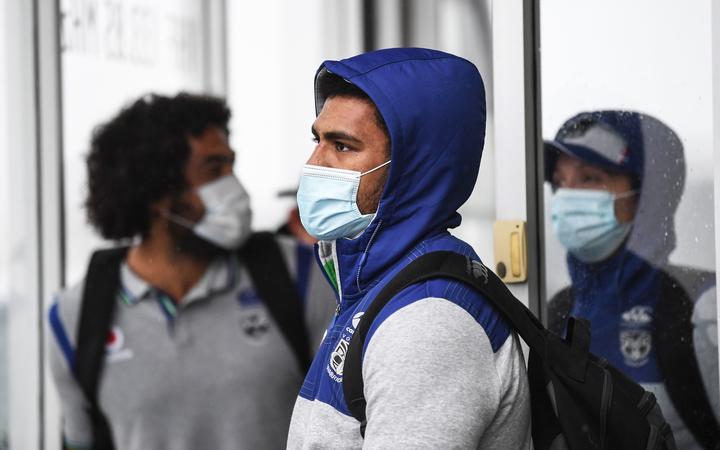 The young defender was able to mix up the training routines of a league player and a netballer.

"One day I would do one of his running sessions and the next day I'd do mine... his was more longer distances whereas netball is short and sharp and so that's more ladder work."

On the flip side she was able to get Papali'i involved in some netball fitness.

"There was a lot of NetFit on the TV during lockdown and so I made him join in a few sessions with Laura Langman which was good and he enjoyed it."

The former Mount Albert Grammar student moved from Auckland to Wellington in 2018 to play in the Beko League and soon moved up in the ANZ Premiership side.

The Warriors left for Australia in early May and will be based there for the foreseeable future and Temu isn't sure when she and Papali'i will see each other again in person.

"It's definitely been hard, so FaceTime is our best friend at the moment, but the hardest thing is not knowing when we'll see each other next but we're all good, we've done this for a while now."

"Who knows if they'll come back home and play again, but I'm focussing on netball at the moment and getting by."

Chrissy break coming to an end it’s been cool not only being able to hang with my girl @elletemu but also train with her , we ready to go 2020‼️

Temu has no doubts the shift south and coming under the guidance of Pulse coach Yvette McCausland-Durie has helped her game.

"Definitely the move down here helped a lot, it got me out of my comfort zone and got me into a different environment and just learning off the players around me has been awesome."

"I've grown as a player, I've got fitter, I've got faster and I'm just really enjoying the netball and I think that shows on the court having fun and going for it."

After limited court time last year, Temu would like some more game time when the ANZ Premiership returns this weekend.

"It's been awesome coming back in with the Pulse, being able to play some netball and connecting with the team again, I love the environment here."

"Our training has been hard for the last three weeks, but now that we're so close to games, I can't wait, it's so exciting."