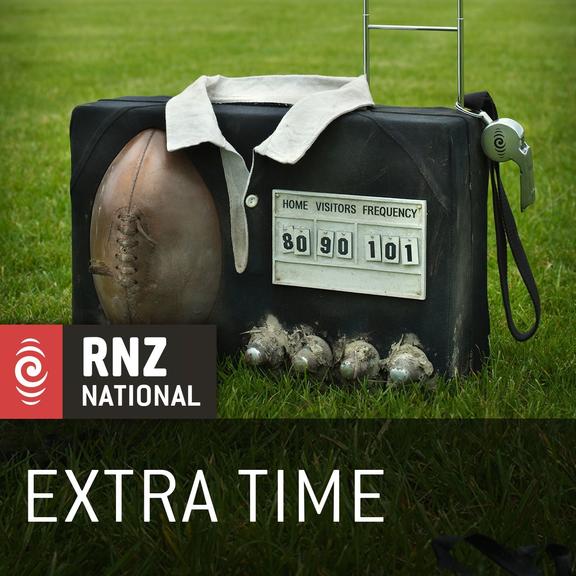 Having had to sit and cool their heels and watch on as rugby league and rugby union returned to the field, the country's top flight netballers finally get to return to the court this weekend with the resumption of the ANZ premiership.

Listen in to RNZ's Extra Time podcast - in conjunction with Stuff and LockerRoom - as we preview the revamped competition and examine just how netball has coped over the past three months.

Extra Time is brought to you by RNZ, LockerRoom and Stuff