New Zealand may be out of lockdown but for some sports close competition won't happen for a while yet. 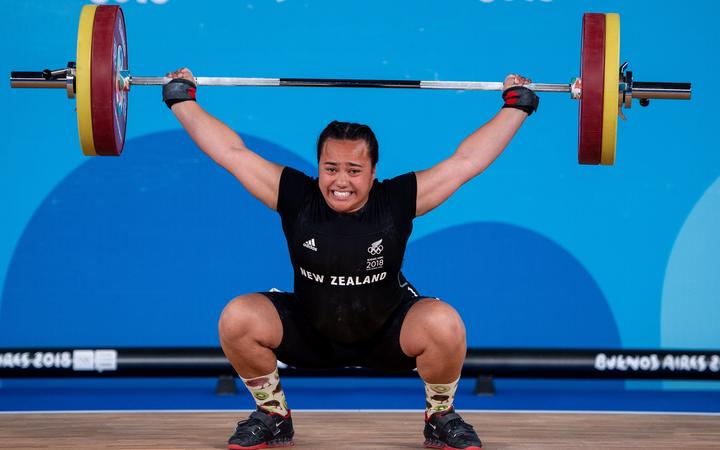 Olympic weightlifting New Zealand is one of those sports that will hold an online event before formal competition resumes.

Next month's North and South Island Championships will be held online with lifters sending in video of their best lifts to be considered for the titles.

High Performance Director Simon Kent says it was an obvious move as the country returned to some form of normality.

"As we exited lockdown and went through the alert levels we decided as a governing body that we didn't want to rush athletes back onto the platform which would open up the risk of injury and we weren't initially sure what holding a competition would look like."

Kent says they've tried to be a bit innovative with the Island Championships in early July. 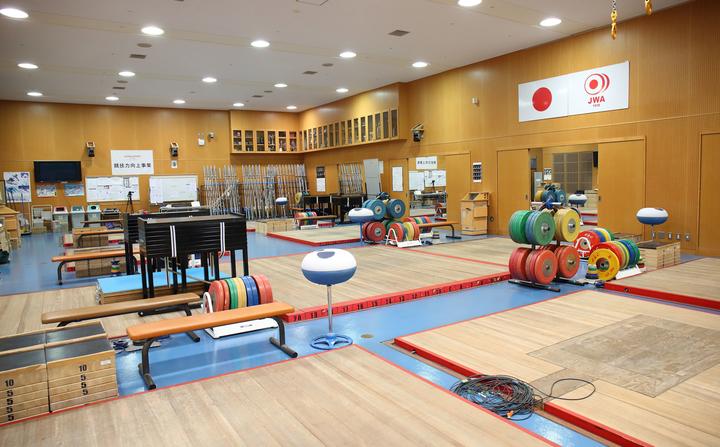 It will be a postal competition with athletes able to train in their clubs have a video taken, even with their phone, and post it up.

Videos will then be assessed by referees and eventually North and South Island titles can be awarded.

"It's a high trust model, its up to the athletes to put down their correct body weight, you can tell what the weights are on the bar with the different coloured plates," Kent said

Athletes will have a window of a week to make your best attempt.

"They've got eight days, they can have a crack every day if the want to get their best result and then upload it." 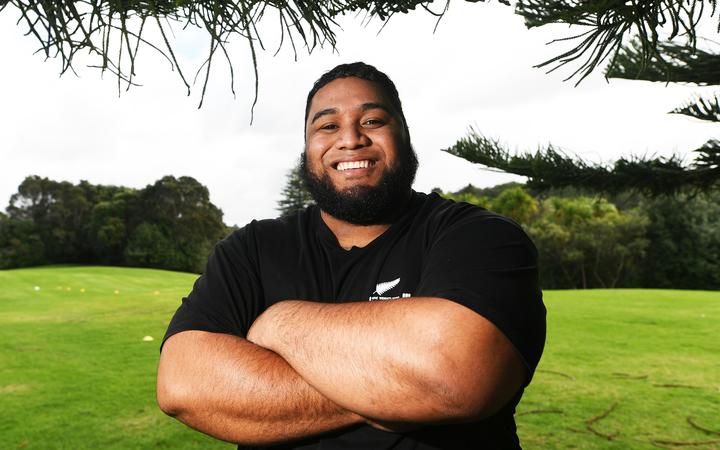 Kent is expecting a good response.

"Weightlifting is one of those sports that has a really good presence on social media so that was the idea, lets get some excitement into the sport, lets try and get 200-300 entrants to put up some lifts and generate some noise and momentum around that."

Club competitions will then start up later in July culminating with the Nationals in Tauranga in November.