Latest - All Blacks lock and Blues captain Patrick Tuipulotu has re-signed through until the 2023 Rugby World Cup. 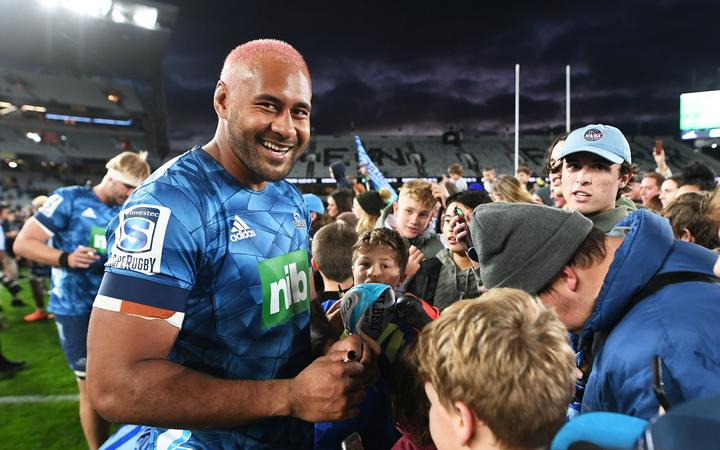 The news comes hot on the heels of the successful opening weekend of Super Rugby Aotearoa, which saw Tuipulotu's Blues beat the Hurricanes 30-20 at a sold-out Eden Park.

27-year-old Tuipulotu has played 30 Tests for the All Blacks and 74 matches for the Blues since making his Test and Super debuts in 2014.

He made the All Blacks Rugby World Cup squad in 2019 playing five Tests at the tournament.

"I am pleased to continue to play for New Zealand Rugby and the Blues until 2023 and excited about the future," said Tuipulotu.

"During the lockdown I realised more than ever how much I love this game and love playing for the Blues. We are beginning to develop into a really good side and it is an honour to lead them.

"I am still young and learning all the time, and I want to establish myself as an international player."

James Tedesco scored three tries and set up another two as the Sydney Roosters maintained their red-hot momentum since the NRL's restart with a 42-6 victory over Canterbury at Cambelltown. 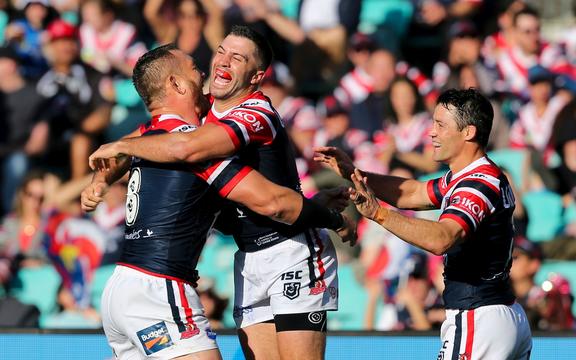 The premiers' third straight win started in similar fashion to their 59-0 onslaught against the Broncos 10 days ago with the Bulldogs having no answers as the Tricolours piled on four tries inside 25 minutes.

It is the second hattrick of Tedesco's NRL career and his first for the Roosters.

The game was delayed 27 hours after the Bulldogs squad was tested for coronavirus.

The Roosters are sixth on the table and the Bulldogs 15th.

The Roosters' win sets up a blockbuster match against undefeated Parramatta next weekend.

The World Anti-Doping Agency has begun an investigation into doping violations after an inquiry led by Richard McLaren uncovered 40 positive adverse analytical findings hidden in the International Weightlifting Federation records.

In a scathing report released earlier this month, McLaren and his team found that the IWF had been plagued by decades of corruption and also discovered the doping infractions.

These include gold and silver medallists who have not had their samples dealt with.

McLaren's investigation determined that the IWF's former president Tamas Ajan used "the tyranny of cash" to maintain control and the primary sources of this money came from doping fines paid personally to him.

The 81-year-old Hungarian had been at the IWF since the mid 70s, serving first as secretary general and then as president from 2000 until his resignation in April.

WADA said the information it received covers the period from 2009-2014 and its own investigation would give priority to those cases that are close to the statute of limitations.

Hearts will start legal action against their relegation after the Scottish Professional Football League said that not enough clubs had voted for a league reconstruction and a 14-team Premiership from next season.

Only 16 of the 42 clubs supported an expanded top-flight, leaving the SPFL to "draw a line" under reconstruction talks.

Hearts, who were bottom when the season was ended due to the COVID-19 crisis, said they were "disappointed, yet sadly not surprised" by the decision.

"Now that all other avenues are closed, we are left with no choice but to proceed with a legal challenge," Hearts said in a statement.

The end of reconstruction talks also confirmed Partick Thistle have been relegated to League One and Stranraer to League Two.

Top qualifiers Hikurangi have advanced to the final in the New Zealand Tennis Premier League with a 2-1 win over Rangitoto in the first semi-final.

New Zealand number one Rubin Statham clinched the tie with a three sets win over Michael Venus in Albany.

Cricket Australia Chief Executive Kevin Roberts is set to be replaced by an interim CEO after losing support of the board over his stewardship of the game during the coronavirus shutdown. 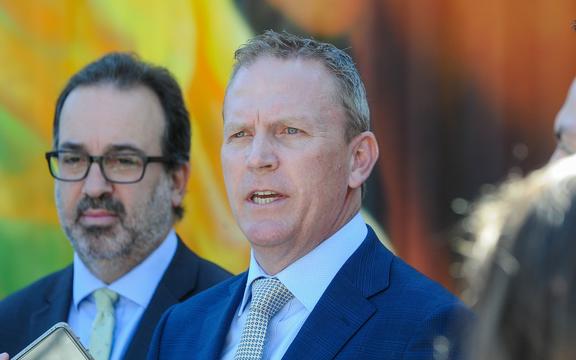 Members of the board held an emergency meeting on Sunday to put handover arrangements in place for a replacement, The Australian newspaper said.

The reports did not give details about the interim CEO, while CA did not immediately comment when contacted by Reuters.

Roberts has been criticised for his handling of the shutdown since a decision to furlough about 80% of staff at head office in April to "proactively" manage the impact of COVID-19.

Roberts said earlier this month the domestic game stood to lose A$80 million ($54.55 million) due to COVID-19, with fans barred from stadiums and the Twenty20 World Cup to be held in Australia in October likely to be postponed.

But with the India tour for December all but confirmed and spectators expected to return to stadiums from next month as COVID-19 infections dwindle, media pundits have accused Roberts of concocting a financial disaster.

Roberts would become the third CEO of a major Australian sport to lose their job during the coronavirus outbreak, with National Rugby League boss Todd Greenberg and Rugby Australia chief Raelene Castle stepping down in recent months.

Players set to return to the court next month as part of the NBA's restart are discussing the best way to push the "Black Lives Matter" movement to the forefront.

NBPA executive director Michele Roberts told ESPN players spent a significant amount of time since Friday discussing the factors and issues around playing basketball while important societal issues centered around justice and equality are top of mind for many.

Twenty-two teams are scheduled to resume play on July 30 in Orlando, Florida, and dozens of players joined a conference call Friday to air concerns about playing at all this summer.

Roberts said there is no threat to the return of the NBA, on hiatus since March 11 due to the coronavirus pandemic.

Brooklyn Nets guard Kyrie Irving, who is not physically cleared to play when the season continues, was among the players calling for more attention to be paid to social issues and asking for stronger pledges to impact lives off the court. Others on the call said the platform would be the greatest stage for influencing change through words and actions.