The United States Tennis Association will hold the U.S. Open this year without fans amid the COVID-19 outbreak even though some top players have expressed concerns about attending the tournament due to the virus, according to multiple reports. 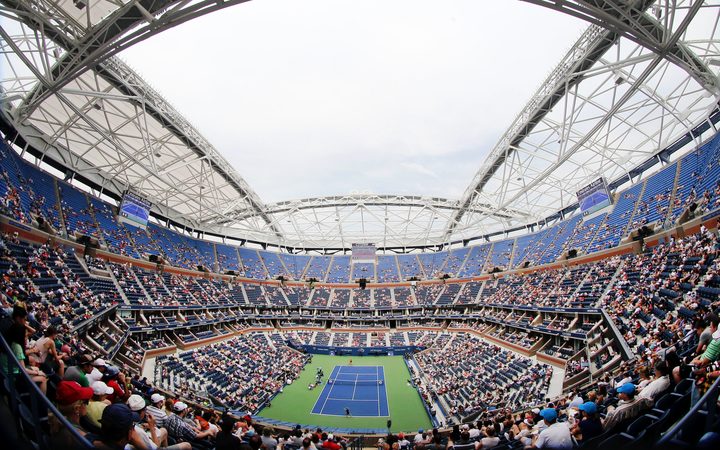 Forbes, which cited unnamed sources, said the men's ATP Tour and the WTA, which runs the women's circuit, are both expected to approve a plan for the Aug. 31-Sept. 13 event in New York and that a formal announcement is due soon.

The USTA's agreements with the men's and women's tours are "happening or almost there," one source told Forbes. ESPN, which cited a source familiar with the plan, said the USTA is waiting for a green light from local and state health officials.

The USTA did not immediately respond when asked by Reuters via email to comment on the plans.

"We're following each step in the (restart) procedure in the great hope that we can announce that the 2020 US Open will be played in its regularly scheduled date," USTA spokesman Chris Widmaier said in the ESPN report. "We hope to make an announcement in the very near future."

No professional tennis tournaments have been held since March due to the COVID-19 pandemic, which has left the sport's calendar in tatters, and the shutdown will extend until August.

Wimbledon was cancelled altogether while the French Open has been moved to September and is due to start one week after the scheduled U.S. Open men's final. 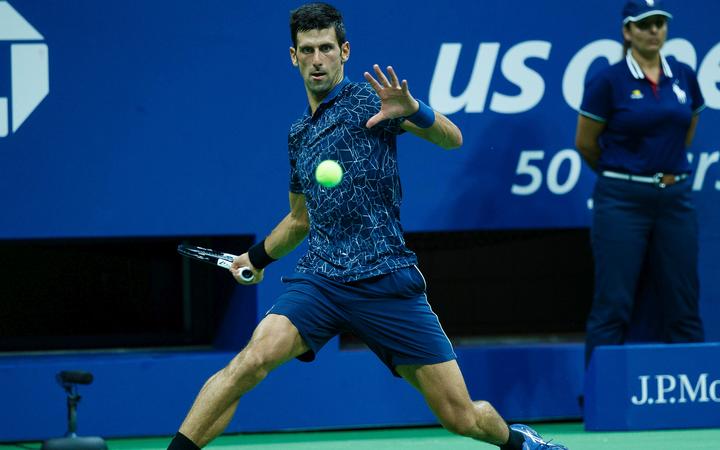 World number one Novak Djokovic and reigning U.S. Open men's champion Rafa Nadal are among the players who have expressed concerns about attending the New York tournament.

Nadal said earlier this month he would not travel to the U.S. Open in present circumstances while Djokovic said playing the event this year would be impossible given "extreme" protocols that would be in place.

In mid-April the USTA said its decision on whether to hold the Grand Slam this year will be made in June, and playing it without fans is on the table but highly unlikely.

The U.S. Open is held annually in New York City, which has been hit hard by the pandemic. The USTA Billie Jean King National Tennis Center was even turned into temporary hospital to help in the battle against the virus.

Last year's edition drew an all-time attendance record of nearly 740,000 fans and the event is the engine that drives the governing USTA.