The Highlanders have named two debutants for Saturday's opening Super Rugby Aotearoa game against the Chiefs in Dunedin. 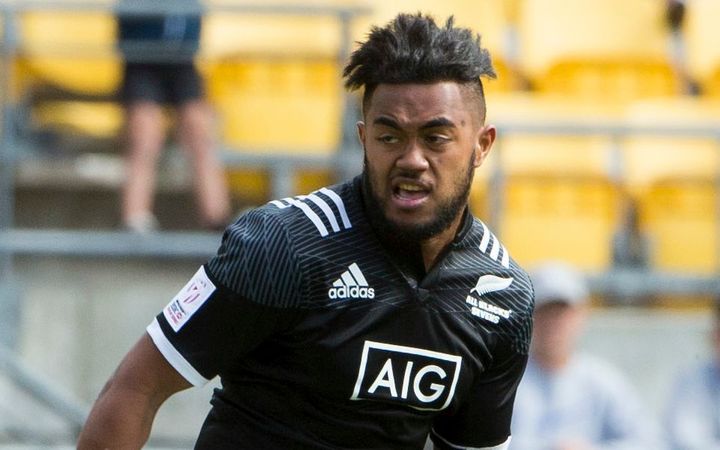 Gilbert, who will start on the right wing, played for Canterbury last season and for the Crusader Knights earlier this year. Koroi was training with the All Black Sevens team but has rejoined the Highlanders since the postponement of the 2020 Tokyo Olympics.

Josh Ioane returns to the number 10 jersey and Mitch Hunt reverts to fullback, Ioane spent the earlier part of the season in the midfield but will be comfortable returning to first-five where he has spent most of his career.

Patelesio Tomkinson claims the midfield spot and will partner Rob Thompson, with the experienced Teihorangi Walden set to make his impact from the bench.

Pari Pari Parkinson has worked his way back to a starting lock position and will partner Josh Dickson.

The team will be captained by experienced hooker Ash Dixon who starts ahead of Liam Coltman this week with both likely to see significant game time.

Former All Black Nehe Milner-Skudder, who signed from the Hurricanes, still has a shoulder injury. It's hoped he'll be available to play in round three or four.