The Wellington Phoenix are confident they can get a team in Australia's W-League. 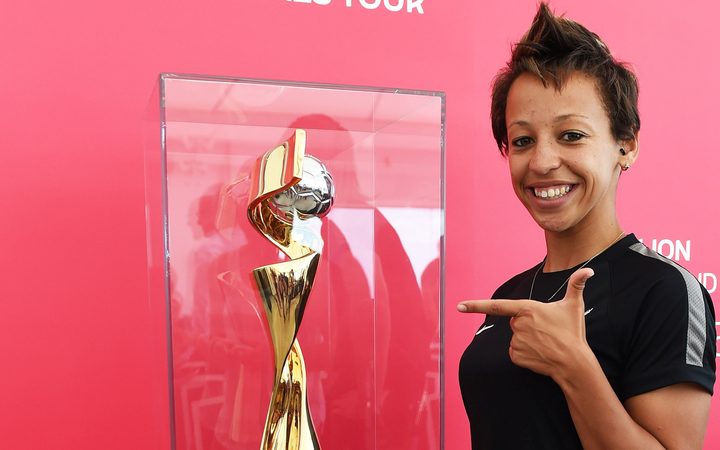 Buoyed by the growth of women's football in New Zealand and the possibility of co- hosting the 2023 Women's World Cup with Australia, Phoenix general manager David Dome said the time is right to push for a W-League licence.

Wellington Phoenix General Manager David Dome said while challenges exist, the opportunity to develop professional women's football with a FIFA World Cup bid for the region in play, is an unparalleled opportunity.

"More so than ever there are some significant financial and logistical challenges around professional sport, but I believe that with the strong support of some key stakeholders, and most importantly of all the added prospect of a FIFA Women's World Cup in Australia and New Zealand in 2023, this is an unprecedented and unique opportunity that may never present itself again.

''We had made significant progress pre-Covid, and if we are to look at this positively, we have a very sound base to continue to build from.

''Notwithstanding we still have yet to resolve some not insignificant financial considerations, I think given the macro environment with a once-in-a-lifetime opportunity to host a World Cup on the horizon, and the support of some key stakeholders that will help us shoulder the burden, a professional women's team out of Oceania is more important and achievable than ever before.''

''A professional women's football as a legacy outcome for a World Cup would be some achievement.''

New Zealand Football CEO Andrew Pragnell said "the opportunity for a female professional pathway for kiwi footballers in this part of the world is long overdue and there is the foundation for a great partnership to build momentum and get this across the line."

''Women's football is on the rise throughout the Pacific and we will do what we can to work alongside New Zealand Football and the Wellington Phoenix to see how the initiative could also provide opportunities to female players from our region."

Of the 11 current A-League clubs, only Wellington, Central Coast and the newly- formed Western United don't compete in the W-League.