The Waikato Bay of Plenty Magic shooting end will be tested when the ANZ Premiership resumes next week with Monica Falkner scratched for the whole season and her replacement stuck in Australia. 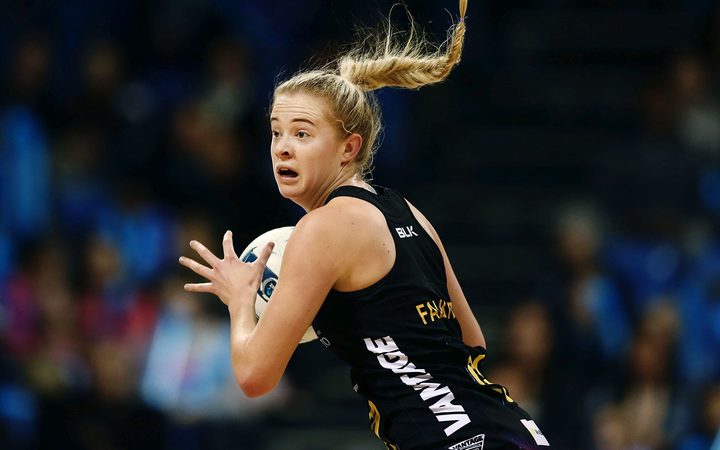 Monica Falkner of the Magic in action. Photo: Photosport

Falkner ruptured her ACL in last year's Cadbury Series in late June when she was playing for the ANZ Premiership All Stars team.

It was hoped Falkner would be able to get back on court part way through this season's ANZ.

When the Premiership was put on hold in March due to Covid-19 after just one round was played, Falkner got more time but there were also negatives.

"Not being able to see a physio over lockdown was quite a challenge so it was eight weeks with no physio. We're tracking along quite nicely now and hopefully I'll be back around mid August.

"I had a Zoom meeting once or twice a week but nothing like hands on and you kind of can't see like a whole picture on Zoom but we just did the best with what we had," Falkner said.

She also experienced swelling in the early stages post injury, which took a while to go down, slowing down her rehab.

Georgia Marshall went back home to Australia just before lockdown to stay with her family.

Her team-mate Abigail Latu-Meafou did the same but as a New Zealand citizen was able to come back and has served her 14 days quarantine period.

But Marshall hasn't been so lucky with border restrictions in Australia preventing her from getting back to New Zealand.

The franchise said Marshall had been turned down three or four times but would keep reapplying for an exemption.

Falkner said they had their fingers crossed Marshall could get back as soon as possible.

Even then, Marshall would have to do 14 days of quarantine and with the ANZ Premiership resuming on the 19th June, the Magic will have to go to Plan C.

Falkner said training partner Khiarna Williams, had been playing in a few of the shooting combinations incase they need her to fill that third shooting role.

But Latu-Meafou and Kelsey McPhee will be left to shoulder the vast majority of the shooting. 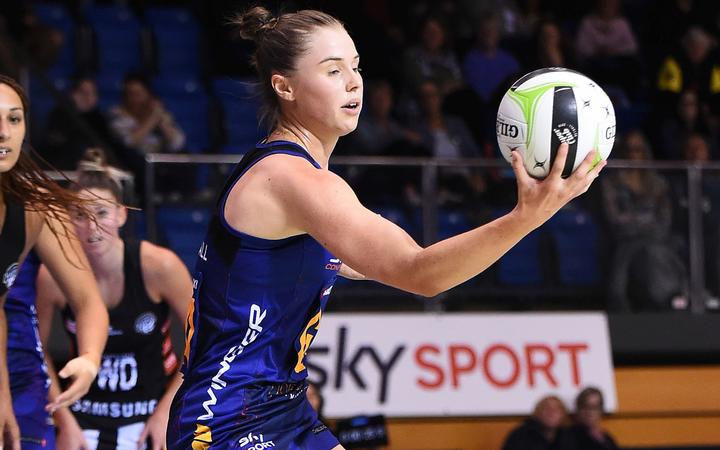 Apart from just getting out on court, Falkner wants to work on covering more than just the goal attack position.

The 24-year-old was mainly a goal shoot until she moved out to goal attack when she was about 19.

"I'd just like to be more versatile in the goal shoot and the goal attack position even though I'm not the tallest player, I'd still like to add things to both those positions. To have the option to mix it up and not kind of be just a one position player."

Falkner will do a bit of commentary work for Sky TV when the competition resumes in Auckland.

"That will be a new experience, I'm hoping to get a few tips before I go into it and not just dive right in but yeah that's pretty exciting."

In terms of a career after netball she has her sights firmly on joining the police force.

"I've done a lot of research and talked to a lot of people to see whether it is possible during my career and it would be very hard and there would have to be sacrifices both ways for that so I'm just deciding to put my all into netball at the moment and once I've finished that I'll go straight to my next career."

The Silver Ferns development squad member would love to make a return for the next Cadbury Series, which Netball New Zealand is trying to organise after the cancellation of the Quad Series.

"Definitely my next focus is the Cadbury Series, they haven't set a date but they are probably 90 percent sure that that is going to happen."