The world champion Silver Ferns may play against men again this year to help fill a void in their international netball schedule. 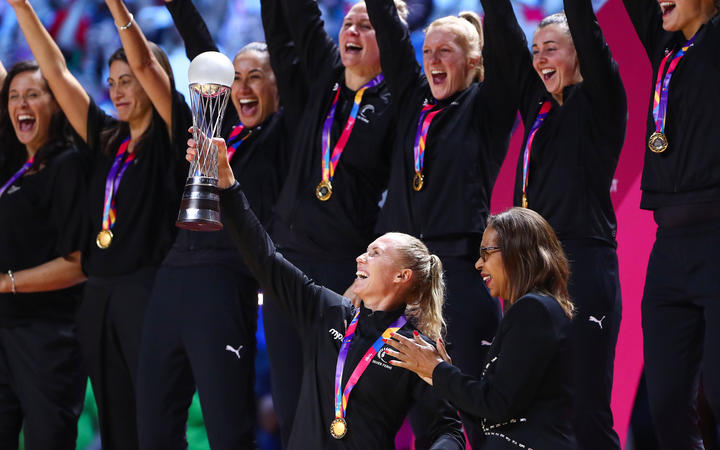 The Quad Series, which was supposed to involve New Zealand, Australia, England and South Africa and scheduled to be played on both sides of the Tasman in September, has been cancelled due to the ongoing impact of Covid-19 on international travel.

The Ferns lost two games to a New Zealand men's invitational team last year before going on to winning the Netball World Cup in Liverpool.

Netball New Zealand head of high performance Keir Hansen said they were keeping their minds open as they looked at organising internationals in October.

"We're looking at all our options, but obviously the Cadbury series was really a successful event for us last year with Fiji, the men, the All Stars and the Silver Ferns," Hansen said.

"The success of that series and the men's involvement is fresh in our minds so we're obviously thinking and talking about it, but we're also thinking about what are the options, what would be of interest of our community and what would be good for the Silver Ferns and our high performance programme as well.

"We're thinking along those lines and looking at what options there might be to ensure that we're able to deliver a full international season for the Silver Ferns one way or another."

Officials remain unsure if they would be able to invite an international team to New Zealand, like Fiji. 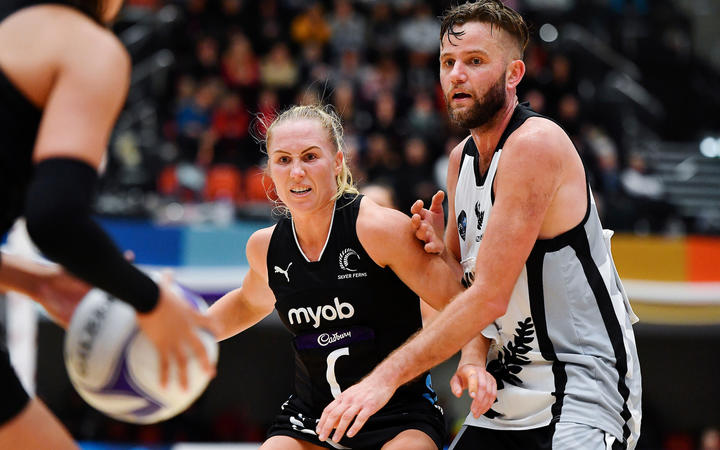 "We're like everybody else really. We're just watching, monitoring and listening to Ministry of Health and government guidelines and making sure we're doing the right things," Hansen said.

"When those opportunities open up, you know when it's the right time we'll look at them, but for the time being we are working with what we know and otherwise watching how things unfold.

"When we're able to make those sort of decisions we will."

Hansen is hopeful the annual four test Constellation Cup series against Australia will go ahead in 2020.

"We're approaching that with optimism for a lot of good reasons and we hope that the Constellation Cup will get away later in the year.

"Their [Australia's domestic competition] format will go until at least October, so I think we'll be looking at November. That's what we're working towards."