Silver Ferns' coach Dame Noeline Taurua says games against the New Zealand Men's team could be an option with international Tests in doubt later this year.

The Quad Series between New Zealand, Australia, South Africa, and England is scheduled to start on 20 September in Hamilton.

But it seems highly unlikely that will happen, with most international borders closed due to Covid-19.

History was made last year when the Silver Ferns played their first televised games against the New Zealand Men's team in the lead up to the World Cup.

Dame Noeline said this could be a good year to do the same thing, admitting that the Quad Series in particular was looking "doubtful".

"So what it does do is open up other opportunities. We had tournaments leading into the Worlds last year ...a Cadbury Series consisting of the men and also our levels underneath.

"That's another thing that we've got under our belt that I think we can explore. To not only help the Silver Ferns but also to build the level underneath and the profile of our game. So there's definitely some upside and because we've done it before ... there's no reason why it can't be seen as a positive."

Dame Noeline said if televised, it could also help fill a void for netball fans.

"A lot of people are waiting for sport to get back out on court - and I know our netball community definitely is. I think there's opportunities that do open up for us in our sport. We've ventured into those types of things with the Cadbury Series before. So hopefully we can get creative and see what else we can do to fill the gap."

With the government working towards a trans-Tasman bubble, Dame Noeline said from a netball perspective, it was ideal.

The Australian Diamonds and Silver Ferns, ranked one and two in the world respectively, have always pushed each other, so her side shouldn't lose any ground if that goes ahead.

The Constellation Cup is due to start in mid-October but those dates might be pushed back.

"Really pleased that there are opportunities that could present if that trans-Tasman bubble does open up. And for us, obviously, with the Diamonds on our back doorstep, and that competitive nature we have against each other, it couldn't get any better for us so we're currently having discussions with Australia at the moment. I suppose their priority is to get their domestic competition up and running the SSN [Suncorp Super Netball]. And hopefully we'll know where they're at soon so that we can plan what the international season will look like at the end of the year."

Dame Noeline said she was delighted the ANZ Netball Premiership was scheduled for a re-start on the 19th June.

"One of the proudest things I think coming out of it is that the survival of our sport.

"I think our ability to work together, whether from a Netball New Zealand point of view or from with the head coaches or within the clubs as well. So it's been definitely an effort on all parties, and it's going to be massive for us to get back out there and play again." 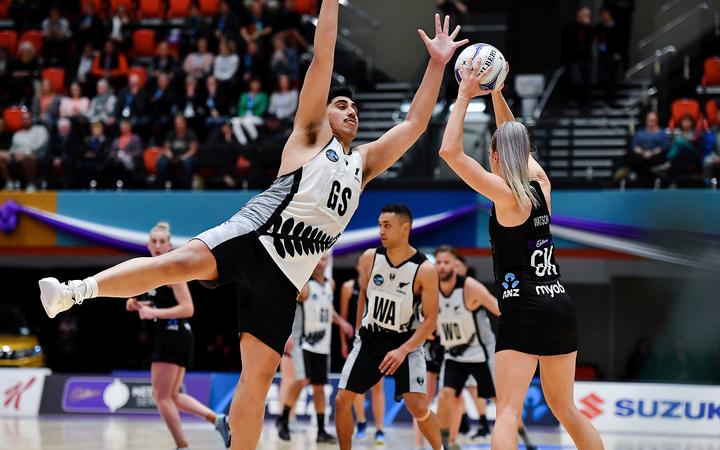 The Silver Ferns coach could also be courtside when some of the games are played in Auckland.

Some franchises like the Mainland Tactix have had to cut staff including their assistant coaches because of the financial impact of Covid-19.

So Dame Noeline has offered to help those head coaches if required.

"It has been floated and just waiting on basically what the coaches want, whether they do have support and they do have their assistant coaches that can go to the games or whether they'll go it alone - so, my hand is in the air and we'll just wait and see if I'll be used in that capacity.

"Whether it's actually sitting on the side and supporting the head coaches or with my selectors hat on, I will be there every weekend for the 10 weeks."

Dame Noeline has spoken in the past about missing the on-the-ground coaching she used to get with a franchise team, week in week out.

She said it would allow her to work with Silver Ferns and development squad members.

"But also a lot of other athletes within New Zealand ...and to support the coaches so, you know I'm willing and able and definitely is a bonus for me to get back out there on court."

She said she was pleased that the quarters would be reduced from 15 to 12 minutes, under the revised format, given there will be some double headers over the competition weekends.

"It was how it needed to be managed from the load of players. And there were a lot of parties that were involved in the organisation of what needed to happen for the ANZ so the 12 minute quarters definitely will help the players and also the coaches to be able to manage the load over the 10 week period." 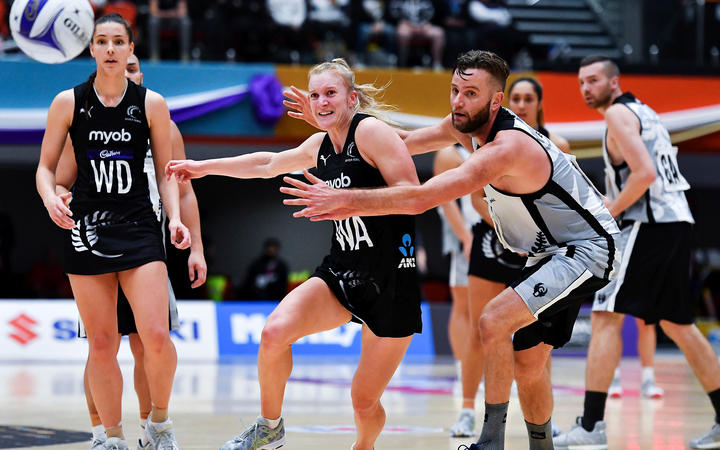 Some fitness test results have started trickling through to her from the franchises, who've just recently got back into team trainings.

"I'm really pleased overall, and definitely the aerobic side has improved for many athletes. So I'm pleased with that and now they probably just have to get back into the gym and get a consistent strength programme underway."

Building more depth in netball in New Zealand was something Dame Noeline wanted to push as part of her role as Silver Ferns' coach.

This year because of the impact of the pandemic, the second tier Beko league was cancelled and recently the secondary schools tournaments were canned.

Dame Noeline said it was a blow but they had worked with the Players Association and the franchises to include four training partners in with the ANZ teams.

"That idea is to get those up and coming players within the team environment and also to cover any injuries or sickness as well.

"We've also over time been working with the New Zealand under 21 programme to see how we can integrate that better into either the Silver Ferns or the Silver Ferns' development side ...noting there is the World Youth Cup next year ...we still need to make sure that we keep building towards that."