Sport and politics, once separated, the two are now inextricable and athletes are fighting against social injustice. 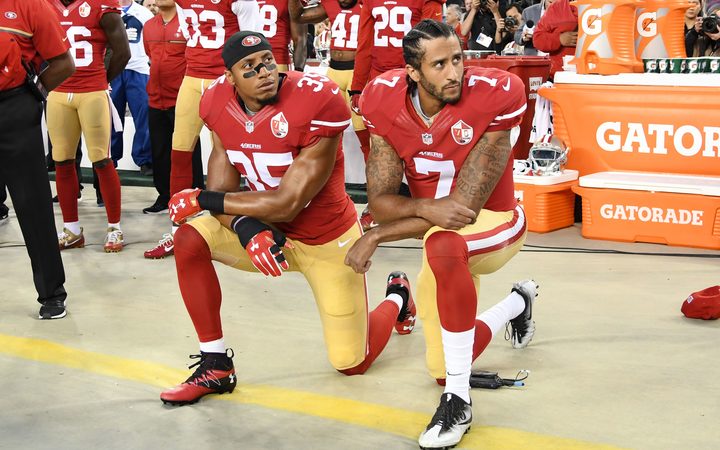 The death of George Floyd in police custody in the United States has sparked a wave of protest around the world, as people take a stand against racism and intolerance.

For a long time sports stars, bar exceptions like Muhammad Ali, largely kept their views out of the public arena.

However a new wave, led by the likes of LeBron James, is refusing to stay quiet.

They will no longer "shut up and dribble" when they see discrimination, divisiveness and desperation in their countries and communities.

Extra Time - a podcast brought to you by RNZ, Stuff and the LockerRoom, discusses racism in sport and around the world and the role of athletes and organisations in making a stand for good.