Rugby Australia has laid off a third of its full-time staff as well as dozens of contractors and casual workers. 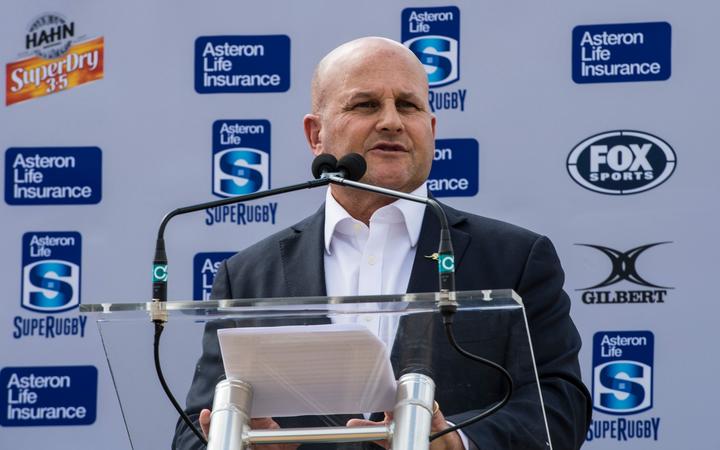 RA is making restructuring efforts to alleviate the financial pressures brought on by Covid-19.

"Today the organisation has announced a program of cuts that will result in the departure of 47 of its 142 full-time staff over the coming months," RA said in a statement.

"A further 30 contractors and casual workers have also had their roles terminated with immediate effect."

RA said it would ask remaining senior staff to take a 5% reduction in base salary effective from their return date.

"This is a difficult time for a lot of very passionate, hard-working rugby people and we are committed to helping those people find their next opportunity, whether it be within the game or elsewhere," RA interim CEO Clarke said.

About 75% of RA staff were furloughed in March, with the remainder taking 30% pay-cuts after the suspension of the Super Rugby season after seven rounds.

Australia's professional players also agreed to an average 60% pay-cut through to Sept. 30, though their pay may be renegotiated with the return of rugby in the form of a domestic tournament slated for July-September.

Clarke flagged further cuts at provincial level as RA looks for "further opportunities for savings and efficiencies" in the delivery of rugby programs across the country.

The announcement follows RA's confirmation on Sunday that it had signed off on its 2019 accounts and submitted them to the Australian regulator following a two-month delay due to concerns over the future viability of the business.

RA is now on a better financial footing, having secured a $9.7 million lifeline from the game's global governing body World Rugby last month.