Drawn matches in Super Rugby Aotearoa could be decided by a period of 'golden point' extra-time. 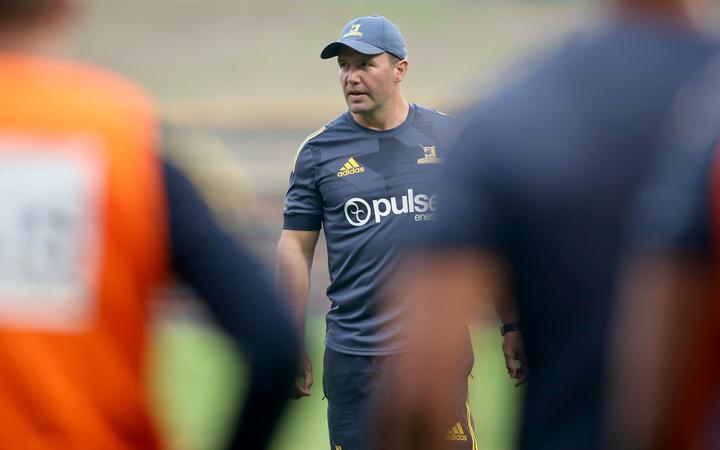 The 10-week domestic competition involving all five New Zealand teams is set to kick off on June 13.

And when it does, it may well be with the tie-breaker in place.

Highlanders coach Aaron Mauger confirmed New Zealand Rugby had tabled the 'golden point' idea, with the coaches of all teams part of the discussion.

Mauger said he was a big fan of the proposal.

"It's a great idea. Great for the spectacle and you get a clear winner or loser.

"It will come down to moments, so our ability to stay on for 80 minutes plus is going to be key."

The system would the same as that used in rugby league's NRL.

In the event of a draw after normal time, teams get a one minute break before an extra 10 minutes of play.

The first team to score points via any method in that period wins, with no points by either then resulting in a draw.

Crusaders coach Scott Robertson said the fact the competition winner would be decided on straight points, with no playoffs, meant he was behind the concept.

"If there's a number of draws, it can actually disadvantage a team quite heavily.

"It brings a bit of excitement, it's something new. It's a brutal competition so an extra 10 minutes is going to be more entertaining for everyone, as well as test the depth of your squad.