Former All Blacks winger Nehe Milner-Skudder is chomping at the bit to reboot his rugby career with the Highlanders after going through "dark places" with injury. 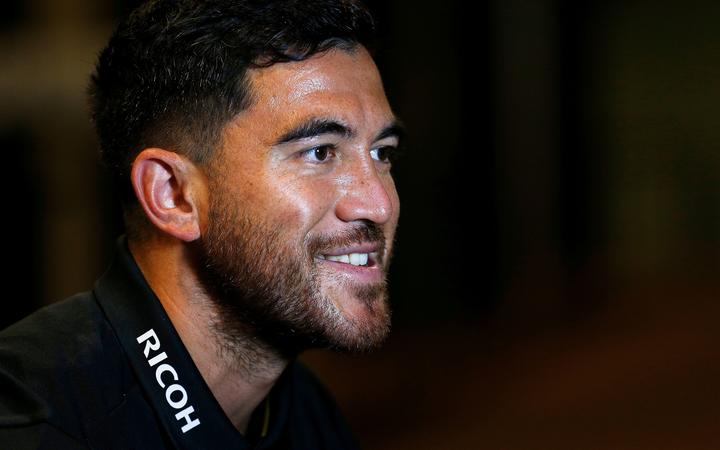 Milner-Skudder signed with the Dunedin-based side last week and hopes to return to action in a domestic tournament featuring New Zealand's five Super Rugby teams when it starts next month.

He joined the club at the weekend and they came together for the first time on Monday following the break for the Covid-19 pandemic.

The Highlanders move gives the 29-year-old a fresh start after a serious shoulder injury prevented him from playing a single game for Toulon after signing a three-year deal with the French club at the end of 2018.

"I'm really stoked. The 'Landers club have an amazing culture and awesome set-up for me with where I'm at in my career and what's happened over the last couple of years," Milner-Skudder said in a podcast hosted by All Blacks loose forward Ardie Savea.

"I'm chomping at the bit to get there and get stuck in."

The jet-heeled Milner-Skudder appeared set for a long and successful All Blacks career after his brilliant break-out season in 2015, capped by a try in the World Cup final win over Australia.

But injuries have restricted him to 13 tests and he has not played a game since the All Blacks' win over Japan in November 2018.

"I had my first shoulder reconstruction back in 2016. The last four or five years have been up and down with injury and setback after setback," he said.

"At the same time, the adversity you go through and all the struggles allow you to grow as a person.

"I'm not saying it doesn't suck and I wasn't in some dark places, but I've come through all these tough times with a better understanding of myself and it's put things into perspective." 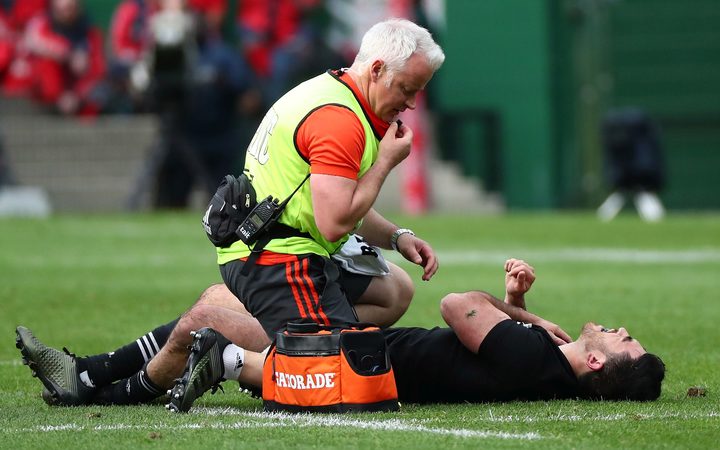 Nehe Milner-Skudder is tended to after dislocating his shoulder. Photo: © Photosport Ltd 2017 www.photosport.nz

Milner-Skudder played all his Super Rugby for the Hurricanes and was a member of the side that were beaten by the Highlanders in the 2015 final.

"That 2015 year still stings a little bit and the fact that the 'Landers beat us in that final will create a few conversation starters going down to Dunedin," he said.

"But that said, I feel like I can move with some relationships in a good space and catch some old foes and friends."

He said playing under the roof at the Highlanders' home Forsyth-Barr stadium was another thing to look forward to.

"People say you can't beat Wellington on a good day, but when it comes to playing at the 'Cake Tin' in all the wind and what-not, it will be a nice feeling not to have to check the weather forecast before games."