English Premier League football clubs will return to training today after agreeing to allow "small group" sessions to begin, with a possible return to normal 'contact' training next week. 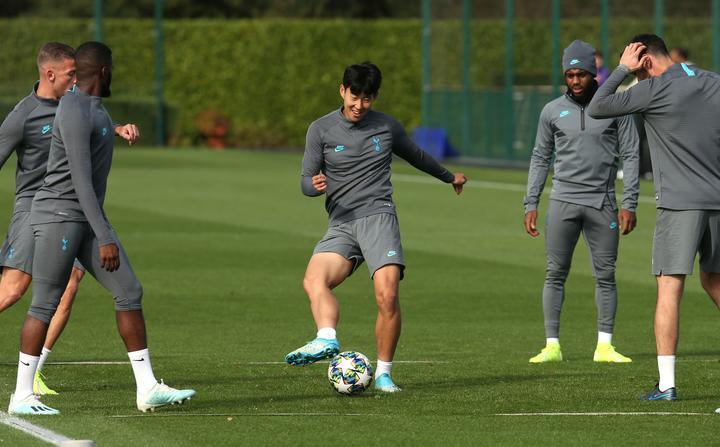 The league held a conference call for all 20 clubs where the move was given unanimous backing but there remains no firm date for the season to resume.

Another meeting is scheduled for early next week when the league will decide on whether to move to the second phase which allows for training involving contact.

It is the first move in the league's 'Project Restart' plans to resume play in the league, which has not held a game since March 9 due to the novel coronavirus pandemic.

The league has set June 12 as a tentative date for a restart of action but chief executive Richard Masters said they were aware they would need to be flexible.

"We have been focused on this staging post, it's not a firm commitment, for June 12. What we are able to do today is basically to move forward on small group training," Masters said.

"Next week we are going to be discussing full contact training protocols.

"Once you know when you can start full contact training, and we've had a proper discussion with clubs about how much is required to create the fitness levels before they can start playing, we are then in a position to be able to confirm when the season start is.

"What we don't want to do is continually move that start date so we haven't changed it. We need to be flexible and acknowledge we are in a step-by-step process," he added.

Failure to resume the season could cost the league around 750 million pounds (NZ$1.5 million) in lost revenue from broadcasters according to British media estimates.

Some reports said clubs could lose out even if the league restarts should broadcasters demand a 330 million pounds rebate. 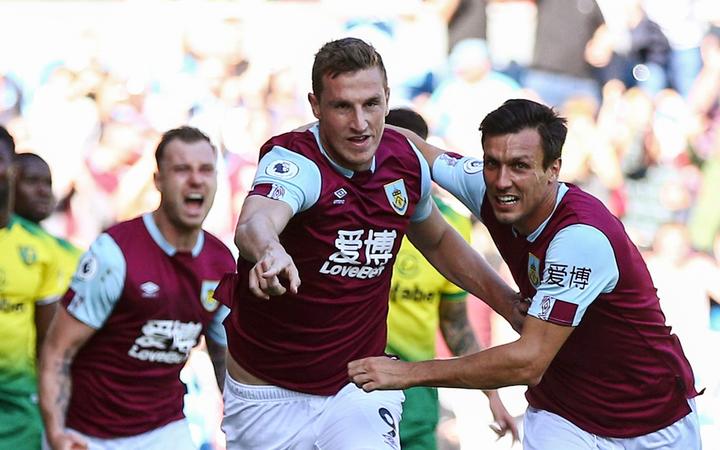 The British government last week opened the door for the return of elite sport, but several hurdles remain before the Premier League can resume behind closed doors with the aim of completing the remaining 92 matches of the season.

Some players have expressed concern about the health risks involved in a return to play but Masters said the league had done its best to create a safe environment through consulting with government and health experts.

"Clearly we cannot de-risk the entire thing. But I think what we have created is an extremely safe environment that is the first stage of a return to training. So hopefully we have reassured all players and managers on that basis," he said, adding there would be further consultations ahead of each stage.

Some managers, such as Newcastle United's Steve Bruce, have expressed concern about whether there will be enough time for players to get match-fit before the league resumes.

Mark Gillett, the Premier League's medical advisor, said they were aware of the need for preparation time.

"Safety is the key thing running through all the measures we're putting in place. I spend a lot of my time in club football, so I do understand the need for football-specific training," he said.

"We will do everything possible to try and ensure that clubs get enough time to try and prepare in the best way possible, to keep them safe during games."

Clubs will have been encouraged by the return of the Bundesliga at the weekend -- the first major soccer league in the world to resume after the lockdown.

The prospect of clubs playing their remaining matches at neutral venues has receded with more than half speaking out against such a proposal.

Safety measures for group training are expected to include tents where temperature checks will be conducted, strict hygiene criteria, no canteens and no showers. A maximum of five players will be allowed per pitch with tackling forbidden.

Players will be tested twice a week and are being asked to provide written approval that they have received and understood the club's COVID-19 policy.