Netball New Zealand's early call to cancel all regional and national secondary school tournaments this year could be a boon for basketball, according to a former Silver Fern and New Zealand coach. 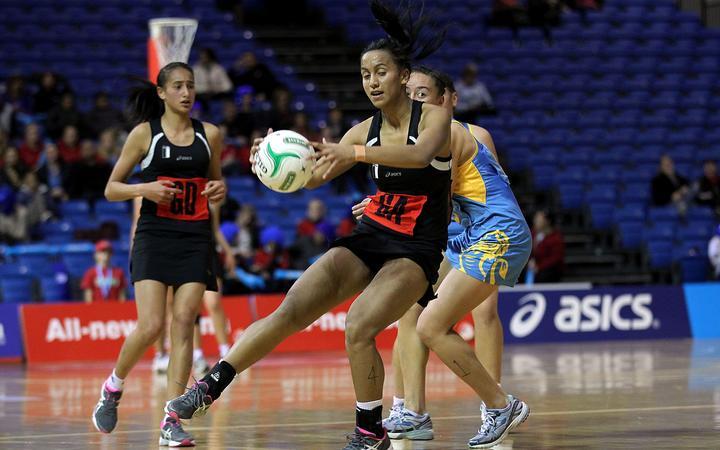 Te Aroha Keenan has worked for the last seven weeks to try and keep her St Peter's Cambridge netballers motivated, but news that they won't be able to defend their national title, leaves the experienced coach facing losing players to another code.

Keenan, a former Silver Ferns assistant coach and New Zealand U21 coach for two World Youth Championships, said the secondary school level of netball was "critical" at a time when the sport was rebuilding at the top level.

"We're at a stage where we had some of our most experienced players at Silver Fern level retire, and it was time for them to retire, but there is a new breed coming in and it is going to take time for them to grow and so [NZSS Champs] is a stepping stone that I think is a shame we haven't persevered a little bit longer and thought was it necessary to cancel right at this moment," Keenan said.

"For that core of players that are going to be say maybe in four to five years potentially be your future Ferns, that's a bit of a blow to hear that an October tournament has been canceled and an August competition has been canceled, so I was quite disappointed and felt if we'd worked together we could of looked at some alternative and still in October run the New Zealand Secondary School tournament if anything."

Netball New Zealand acted sooner than other codes to call-off national school competitions and Keenan said news of the cancellations was a "bolt from the blue".

Keenan had coached teams to 16 Upper North Island Secondary Schools titles and 11 national championships titles in her time with Auckland Girls Grammar, Mt Albert Grammar and last year with St Peter's Cambridge and she wished netball had taken the "more measured approach" that other sports had or had been in touch with schools to get input on alternative ways to run the competitions.

As director of sport at St Peter's Cambridge, Keenan was acutely aware that talented students could have their pick of which sports they played.

At her school rowing, basketball, netball and athletics battled for the girls' attention.

It would harder for Keenan to keep them in netball if other sports offered opportunities this year that netball did not.

Keenan said she thought "netball was a lot more progressive and keen to look at ways of doing it" but found the opposite to be true when she compared it to other sports.

"Basketball has definitely not canceled at this stage, and they may do, but they are going to give it their best shot as to how they can run it in a different way," Keenan said.

"If basketball goes ahead and runs their tournaments then our kids will go there, they'll go to basketball, and so we're losing those kids that are interested but they're not quite sure and they can play both." 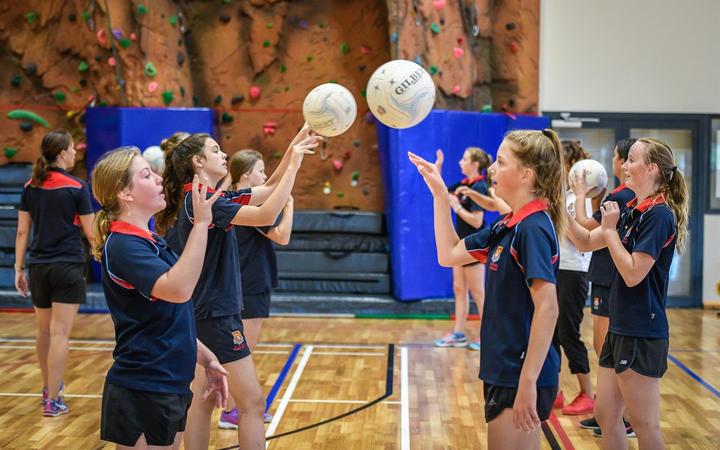 Wyllie said a number of factors were taken into account in making the call including the heightened risks for students travelling for events, the lead-in time required by schools and organisers for events, and the financial pressures on families, schools and communities at this time.

Wyllie acknowledged the canceled tournaments were important opportunities in the athlete pathway for identifying players with future potential and she said Netball NZ was looking at opportunities for Year 13 students later in 2020 or in 2021.

However, Keenan hoped a solution could be found before then.

"I'm hoping that schools will kickback on everything and will appeal the decision but whether they overturn it or not is another thing," Keenan said.