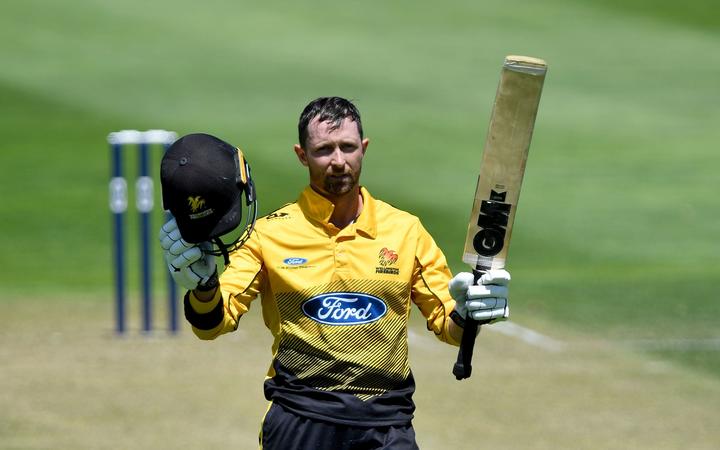 Auckland pace-bowler Kyle Jamieson and Central Stags spinner Ajaz Patel are the other two in the proposed 20-player list for the 2020-21 season.

Twenty-eight-year-old Conway, who migrated from South Africa in 2017, has had a phenomenal past two seasons, topping the domestic batting charts and becomes eligible for national selection in August.

Jamieson burst onto the international stage over the summer with Player of the Match performances in his debut ODI and Test series against the highly-rated Indians.

Patel possesses a formidable first-class record and has been in the Black Caps' Test mix for the past 18 months, featuring most prominently away from home.

Of the players centrally contracted during the previous year, Auckland batsmen Colin Munro and Jeet Raval have not received offers to renew the arrangement, along with Canterbury spinner Todd Astle who confirmed his retirement from red-ball cricket in January.

"It's really exciting to offer contracts to Kyle, Ajaz and Devon who have all impressed over the past 12 months," he said.

"Kyle's performances against the might of India were nothing short of outstanding and at 25 years of age he's certainly got a big future.

"We see Ajaz as the incumbent Test spinner at present and he'll be looking to stamp his mark on that spot after some superb efforts with the ball in the sub-continent.

"Devon's form with the bat across all three formats these past two seasons made him impossible to ignore and he's going to be a great option to add to the batting mix." 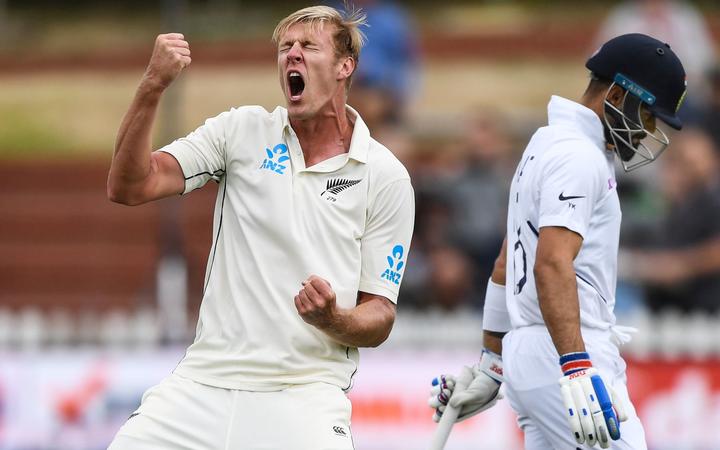 Jimmy Neesham, Will Young and Tom Blundell have all retained their contracts after being added to the list last season.

The White Ferns contract offers are set to be released next week.

Under the terms of NZC's Master Agreement with the New Zealand Cricket Players Association, the players have until 22 May to accept or decline the contracts, which will officially begin on 1 August.