The details of a financial support package for the sports sector in New Zealand will be released in the coming days. 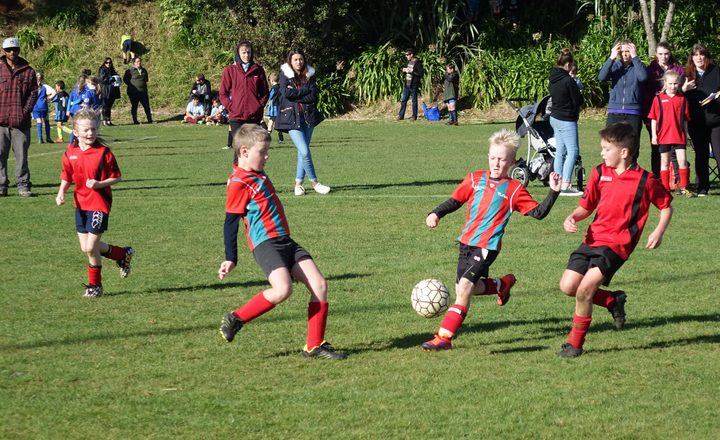 Sports and Recreation Minister Grant Robertson said early last month the government was working on a recovery package for sport.

The announcement of the 2020 Budget on Thursday confirmed that, alongside confirmation of similar support for the arts.

"These are both areas that have been devastated by Covid-19," Robertson said in his speech to Parliament.

"Funding sources have dried up and events have been cancelled. They are also both sectors that have increasingly offered employment opportunities and contributed to our economy.

"We know that they are very much part our social infrastructure. They make our communities strong."

The support will be in addition to the $25 million dollar package from Sport New Zealand confirmed last week.

A large portion of that money ($15 million) was to provide short-term relief for clubs and regional bodies, who were being hit hard by a dramatic drop in revenue from gaming machine funds and membership fees.

The recovery package for sport would be based on a report provided by Sport NZ, who commissioned global accounting firm KPMG to review the financial impact on the sector.